The first phase, as per the newly released rules, will begin on July 1st and the second on July 11th. For the travel, a negative Covid-19 report is required. 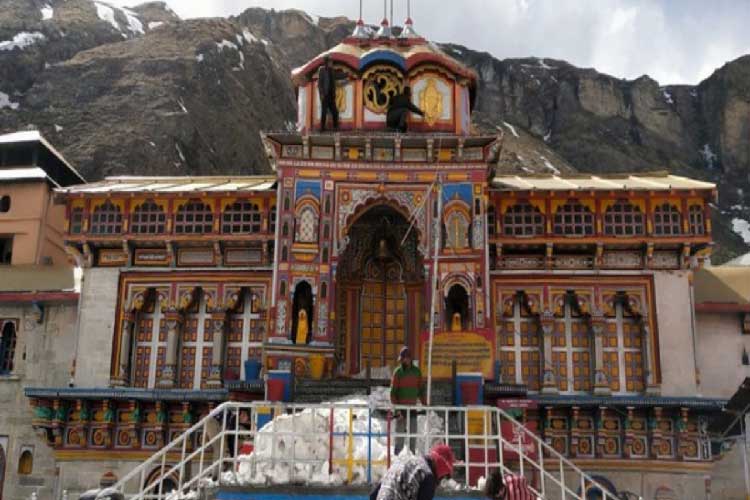 The High Court on Monday had stayed the state Cabinet's proposal to support a limited number of pilgrims to participate in the Char Dham yatra and directed live streaming of the Char Dham shrines.

The state government, on the other hand, has set start dates for both phases of the trip.

The first phase, as per the newly released rules, will begin on July 1st and the second on July 11th. For the travel, a negative Covid-19 report is required.

Residents of Rudraprayag, Chamoli, and Uttarkashi have been issued with pilgrimage standard operating procedures (SOPs).

The Uttarakhand High Court ordered the state administration to develop a standard operating procedure for the Char Dham yatra in order to avoid repeating the Kumbh Mela's mistakes. The court found that SOPs were filed one day before the Kumbh Mela, which was the cause of the coronavirus outbreak.

In light of Covid-19 and a lack of health preparation, the top court had made its ruling. It requested that the government re-file the affidavit by July 7th.

The State Cabinet had earlier agreed on June 25th to partially allow the Char Dham yatra to residents in restricted numbers beginning July 1st. Originally, it was planned that the yatra would be available to inhabitants of the districts of Chamoli, Uttarkashi, and Rudraprayag, with a daily limit of pilgrims visiting the temples.