Uttarakhand government gave a gift to its 2.5 lakh personnel-pensioners

The employees and pensioners will get the increased dearness allowance along with the salary of May to be received in the month of June. 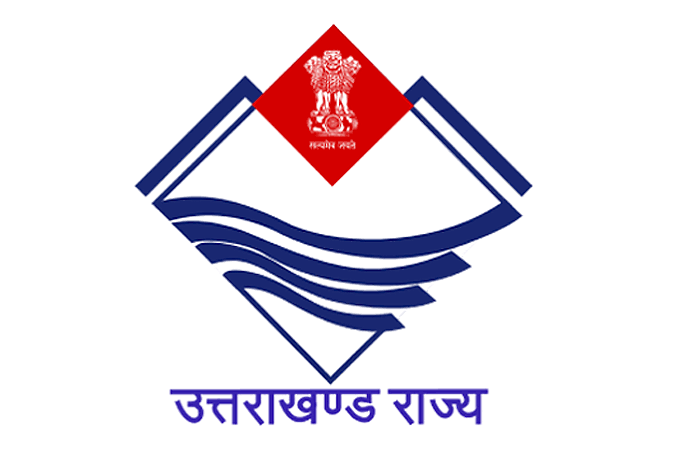 The government has given relief to about 2.5 lakh employees and pensioners of the state from rising inflation. The government issued orders to increase dearness allowance on Tuesday.

As soon as the polling in Champawat by-election was over on Tuesday, the government ended the wait for dearness allowance.