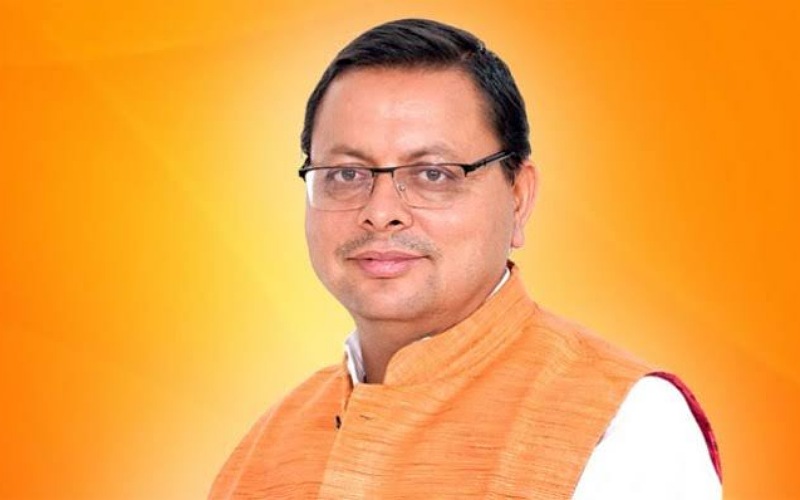 Nominations can be withdrawn till May 17. Polling for this seat will be held on May 31 and the result will be declared after counting of votes on June 3. Additional Chief Electoral Officer Pratap Shah said that with the issuance of the notification on Wednesday, the nomination process for the by-election will also start.

Assembly Speaker Ritu Khanduri Bhushan met Union Home Minister Amit Shah during his stay in Delhi on Wednesday. He discussed various topics with the Home Minister regarding the development of Uttarakhand and Kotdwar assembly constituencies. On this occasion, he also presented a replica of Kedarnath Dham to the Home Minister.