Uttar Pradesh News : Big decision of Yogi government, now the property of Waqf Board will be investigated

The role of the government in this whole matter has become such that whenever the plan comes, the Muslim society starts feeling that it has come to ruin them. 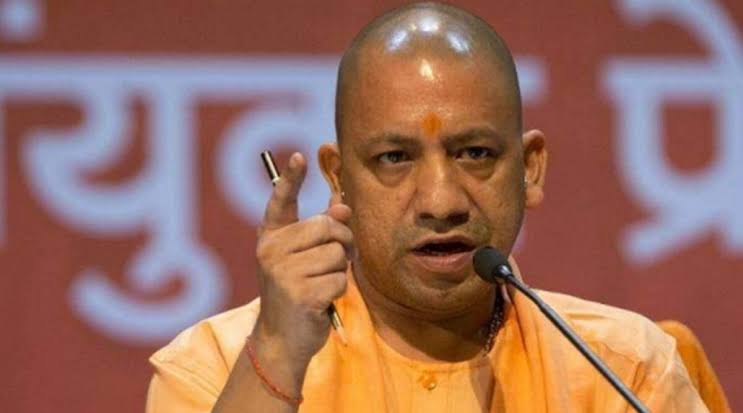 However, so far no response has been given by the Waqf Board on this decision of the government, as there is a ruckus going on regarding the survey of madrasas, in such a situation there may be a ruckus on this order as well. If we talk about the controversy of the survey, then on August 31, the Yogi government had decided to conduct a survey of madrassas in UP. It was revealed that there are a total of 16,461 madrassas in UP, but only 560 are registered. For this reason, it was decided to conduct a survey of all madrasas. It was argued that through this an attempt will be made to know how many students are there in madrasas, how many teachers are there and what facilities are being provided there.

In Kanpur, this process has also been started. There, a total of 23 such madrasas have come to the fore which are being told as unauthorized. Jamiat Ulema-e-Hind is not much satisfied with these claims. Arshad Madani says about this that some communal forces have done the work of spreading hatred in the country. The role of the government in this whole matter has become such that whenever the plan comes, the Muslim society starts feeling that it has come to ruin them.

On the other hand, Muslim religious leader Kalbe Jawad said that we do not agree on the survey of the madrasa. There should not be one side survey. The mafia and the government are in possession of 70 percent of the Waqf Board. Indira Bhawan is occupied by the Waqf Board. Only 30% of the land is with the Waqf. If the government gets rid of the illegitimate occupation, then it is fine, but only after surveying the Muslims and seeing the land, then there is no use. No one will be able to get the waqf land vacated forcibly and if someone wants to live there, the government will know about taking rent.