Uttar Pradesh Election 2022 : The Former CM claimed that he could win 400 seats 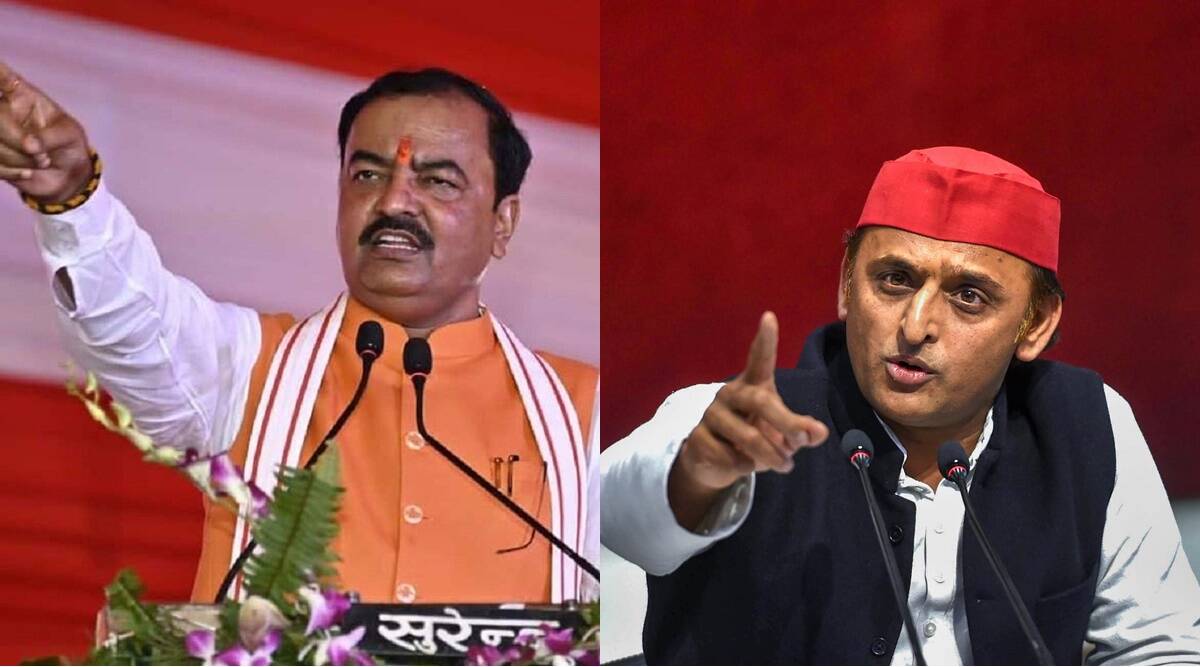 The former Uttar Pradesh CM and samajwadi party president Akhilesh yadav made it very clear that his party could win 400 seats in the Uttar Pradesh Legislative Assembly Election 2022.

He also claimed that the wave of Bjp is not there anymore and the people all around the up are more aware of the politics and people will only elect those who respects all sections of society ( privileged and unprivileged ) and is willing to elect those who provide employment. The SP president said.

The former "President" took a dig at the BJP for the mismanagement during the pandemic and he also stated that in the next Uttar Pradesh Legislative Election 2022 his party could win 400 out of the 403 Seats.

Addressing a press conference in Lucknow to raise awareness to the issues like Unemployment and price rise .He also stated that he could see the anger in the face of the people. Mr yadav said that the BJP government has definitely failed in this pandemic and they left the people to die .

Mr yadav also stated that this time he would only make an ally with the smaller and regional parties .

The cycle yatra that took place in Lucknow was planned to mark the birth anniversary of the socialist leader " Janeshwar Mishra".