Use of loudspeakers in mosques not a fundamental right, says Allahabad High Court

Responding to a petition, "The Allahabad High Court has heralded that, "Use of loudspeakers in mosques, not a fundamental right." 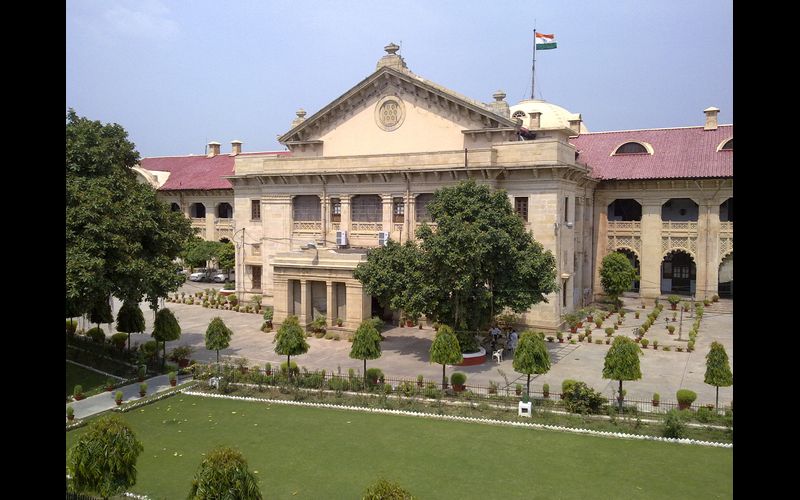 The Loudspeaker Row has caused a communal stir in the entire nation and has played a pivotal role in incrementing the communal differences. People from the Hindu Community have been promulgating that if "Azan", the prayer in the Islam Religion, can be played on loudspeakers on an everyday basis, why can't "Hanuman Chalisa", which is a prominent Hindu Prayer, be played on speakers in Public. Some wings like the VHP have been constantly saying that if the Azan will be played on the loudspeakers, they'll play Hanuman Chalisa on them too.

This happened after a petition was signed by a man named Irfan, who quoted that SDM's order was "illegal" and that it "violates fundamental rights and legal rights", as the SDM of Badaun district on December 3, 2021, had refused permission to install a loudspeaker at Noori Masjid in Dhoranpur village for azan/