USA places India on its currency watchlist for the second time

Anup Wadhawan, India's commerce secretary, said on Tuesday that the decision is an infringement on the Reserve Bank of India's policy space. 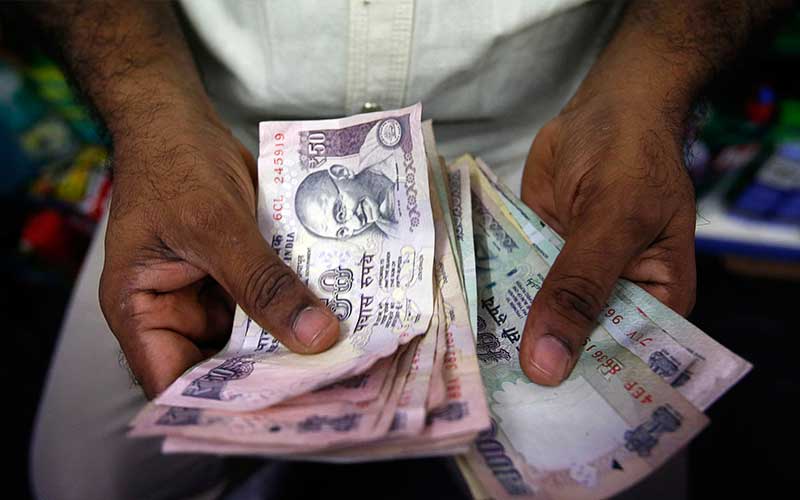 The United States has kept India on its currency manipulation watchlist, along with a number of other nations. In December 2020, India was added to the list for the second time, India was introduced to the chart for the first time in December 2018 but was subsequently retracted from the list in 2019.

The US Treasury Department placed India, along with ten other countries including Singapore, Thailand, and Mexico, on a "Monitoring List" last week, saying that their currency practises needed to be closely monitored.

Anup Wadhawan, India's commerce secretary, said on Tuesday that the decision is an infringement on the Reserve Bank of India's policy space.

Wadhwan said, “I personally don’t understand its rationale or economic logic,” he further added that India’s central bank is not accumulating reserves and its activity in the foreign exchange market is ‘perfectly balanced’.

The Commerce secretary told the media, “These are in my view a legitimate market based operations of a central bank. It is a mandate of the central bank to provide stability in the currency, as a result of which central banks buy and sell foreign currency. Our overall reserves have been fairly steady at $500-600 billion. We are not accumulating reserves. We have a steady pattern of reserves that fluctuates, based on market based transactions. The central bank’s activity in the foreign exchange market has been perfectly balanced and completely legitimate and within the accepted monetary policy mandate of the central banks across the world.”

According to the US Department of Treasury's annual report, the move was made was due to the RBI's high dollar acquisitions, which amounted to nearly 5% of GDP, exceeding the 2% mark. In addition, India has a large trade surplus with the United States, which expanded in the fiscal year of 2020-21.