In fact, the cases of abortion in America have increased. After being low for a long time, the number of abortion cases registered an increase in 2020 compared to 2017. 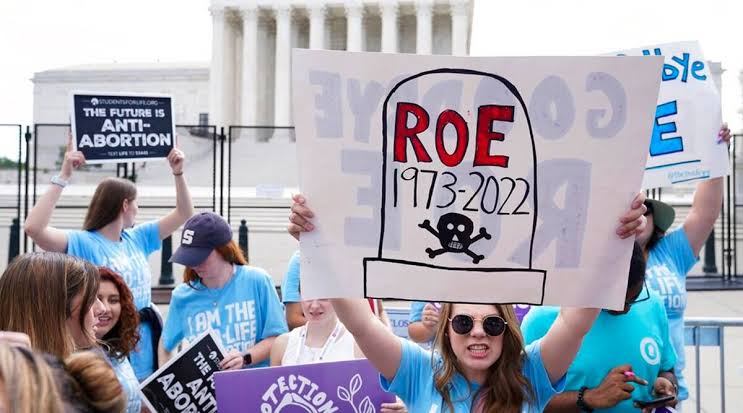 The US Supreme Court overturned the 'Roe Wee Wade' decision of 1973. In which a woman's right to abortion was ensured. It was said that different states of America can implement this process with their own permission but now the Supreme Court has passed an impressive order in front of the whole country.

Abortion is a sensitive issue in America. Religious factors are also involved in whether women should be given the right to abortion. This has been a point of contention between Republicans (Conservatives) and Democrats (Liberals). The dispute reached the Supreme Court in 1973, also known as the case of Roe v. Wade. In its decision, the Supreme Court cited the US Constitution and said that it is committed to protecting women's right to choose abortion.