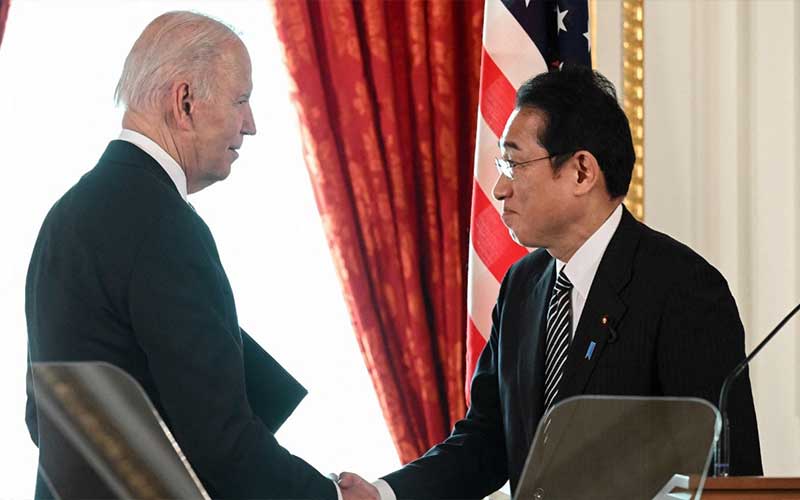 US President Joe Biden has expressed support for Japan's permanent seat in the United Nations Security Council (UNSC). The US president said on Monday that he supports Japan's candidacy as a permanent member of the UN Security Council. This information was given by NHK Public Television. Voice is also being raised for reforms in UNSC.

India became a non-permanent member of the UNSC in January 2021 for a two-year term and its term will end in December 2022. Let us inform that India has been pushing for a permanent seat in the UNSC for more than a decade, but China has been the biggest obstacle. However, India's hopes have been raised with the support of the Nordic countries. The issue of UNSC also arose in the discussion between Norway's Foreign Minister Aniken Huitfeld and Foreign Minister Subramaniam Jaishankar when she reached Delhi for Raisina Dialogue.