According to Amazon's filing, the device would also allow users to control its features with simple gestures and movements. The usage of radar could improve sleep hygiene awareness and management, as well as help identify potential sleep disorders, as per the study. 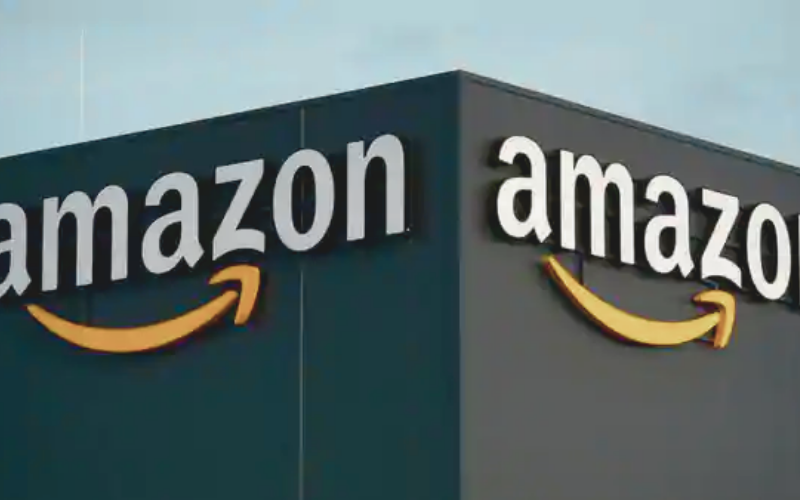 Amazon.com Inc. has been granted permission in the United States to use radar to monitor consumers' sleeping habits.

Amazon asked the FCC, which oversees airwave use, for permission to commercialise a radar-based gadget on June 22. According to the company's filing, the technology captures movement in three dimensions, allowing a user to control its functions using simple gestures and movements.

As per Amazon, the feature might benefit people who have “mobility, speech, or tactile impairments,” and it could track sleep with a high degree of precision.

"Application of Radar Sensors in sleep tracking could increase knowledge and monitoring of sleep hygiene, resulting in considerable health advantages for many Americans,” Amazon wrote in its filing. “Radar Sensors will enable users to identify potential sleep problems.”

Although Amazon hasn't replied immediately to a request for comment. In its filing, the company did not fully define the device, but did state that it would not be a mobile device.

The FCC previously gave Google similar clearance for radar to enable the touchless operation of Pixel smartphones, according to the agency's letter granting Amazon's request.

Amazon's Halo wristband is a foray into health and wellbeing. Some critics have called the device, which aims to assess body fat and speech tones, invasive and unnecessarily negative.

The corporation has also spent a long time creating technology that allows customers to operate devices with their hands or other movements. That feature was a selling point for the ill-fated Fire smartphone, and also appears in patents relating to Amazon's Echo smart speakers.