US considering giving long-range weapons to Ukraine, intelligence warns of worsening of situation

America is also considering giving this weapon to Ukraine to teach a lesson to Russia. But US intelligence agencies have warned the government of the possibility of escalating tensions. 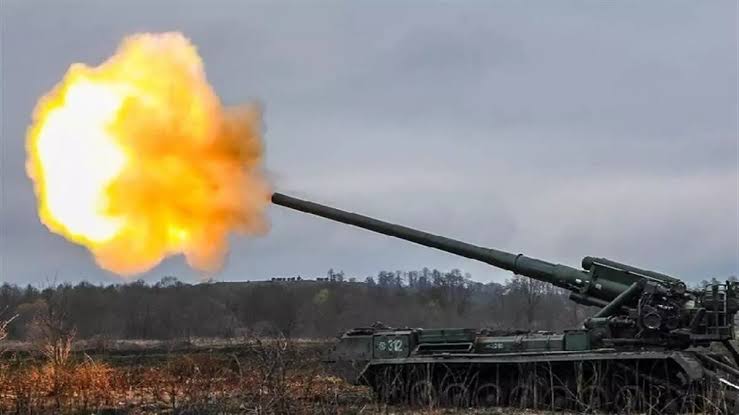 Ukraine has received a proposal to provide arms worth more than $ 20 billion (about Rs 1.55 lakh crore) from the US. Ukraine wants sensitive long-range weapons with this money.  It has been said that an attack within the Russian border could worsen the situation and lead to an unexpected war.

Russia has also warned Western countries about long-range weapons. Russian Defense Minister Sergei Lavrov has warned of plans to supply Ukraine with long-range weapons to Western countries. It has been said that if those weapons are used to attack Russia, then the situation will get worse. The Biden administration is considering giving Ukraine the M142 High Mobility Artillery Rocket System (HIMARS), which has a range of hundreds of kilometers.

Apart from this, the idea of ​​giving M777 Howitzer guns to Ukraine is also being considered while Denmark has announced to deliver Harpoon anti-ship missiles, which will increase the long-range capability of the Ukrainian Navy but US intelligence officials are warning the administration of doubts about the idea and it is said that this can increase tension.