The Commission also said, "As and when dates are decided for the deferred tests/interviews, it will be ensured that candidates are given a notice of at least 15 days.” 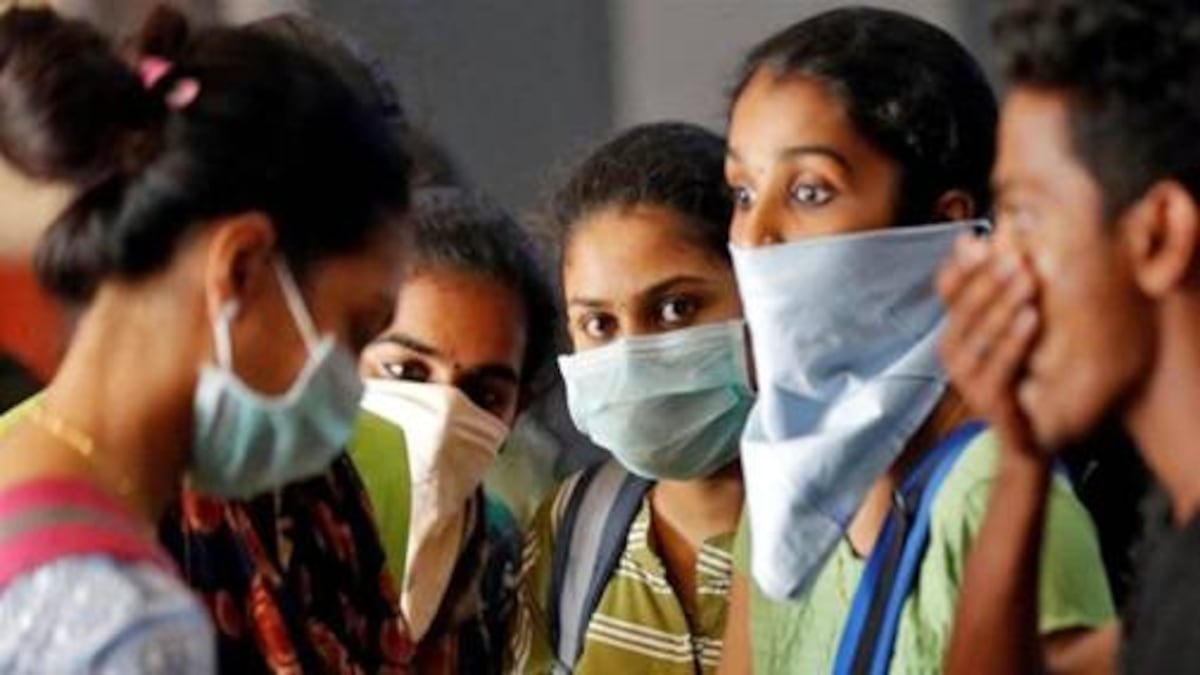 On Monday the Union Public Service Commission (UPSC) agreed to delay interviews for direct recruitment planned for April 20th and beyond. In due course of time, the commission will notify the candidates of new interview dates.

In a Press note UPSC said, “Due to the prevailing conditions caused by the Novel Corona Virus (COVID-19), as a precautionary measure, the Union Public Service Commission has deferred the Personality Tests (Interviews) of the candidates of the Civil Services Examination, 2020 scheduled from 26th April 2021 to 18th June2021 till further orders.”

It also informed further, “New dates for the Personality Tests (Interviews) will be informed to the candidates in due course of time.”

The UPSC selection process consists of three exams- Prelims, Mains and Interview. The last leg that is the Interview stage which requires of the shortlisted candidates to travel from across the nation to appear for a personality in-person test. This in the current pandemic times would be challenging to carry out especially with the second wave of infection in India.

The IES-ISS exam 2020, personality test interviews have also been postponed by the commission. The interview, which was originally planned for April 20th to 23rd, 2021, has been rescheduled. New dates for the tests will be revealed when they become available.

The Commission also said, "As and when dates are decided for the deferred tests/interviews, it will be ensured that candidates are given a notice of at least 15 days.”

The UPSC held a special meeting on Monday to discuss increasingly changing conditions, health concerns, lockdown constraints, including social distancing standards, and the deteriorating condition imposed as a result of the pandemic. Following which the decision of postponing the respective exams and tests was taken up.

In the statement it was also notified that any other decision of the Commission in respect of the examinations, recruitments and interviews will be promptly made available on the Commission's website.