Rai is also an accused in the abetment to suicide case filed by the UP Police in this case and his bail was rejected by the Allahabad High Court in July. 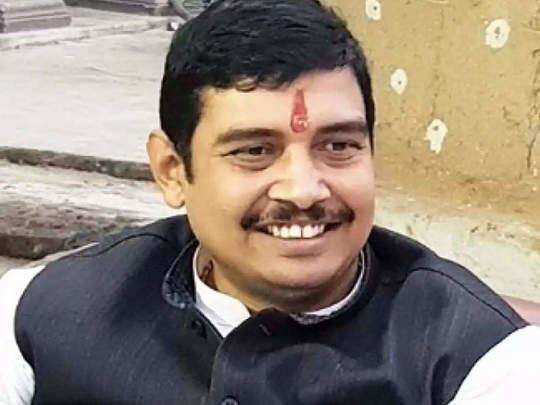 Uttar Pradesh MP Atul Rai, who has been in jail since 2019, was acquitted of rape charges by a Varanasi court on Saturday. However, he will not be released from jail due to other pending cases against him. Atul Rai is a member of the Bahujan Samaj Party from the Ghosi Lok Sabha seat in the eastern part of the state. He surrendered after the victory in the 2019 Lok Sabha elections. Rai was accused of rape in the year 2019 by a 24-year-old girl from eastern Uttar Pradesh. The girl later set herself on fire at the Supreme Court gate along with her male friend, in which she died. He had alleged that the Varanasi police, where he had registered the case, was colluding with the jailed MP and his relatives. The woman's friend also died later due to burns.

The woman and her friend did a Facebook Live video before setting themselves on fire. In the video, he accused the Uttar Pradesh Police of colluding with the MP and his relatives. Both had said that they did not expect justice. Rai is also an accused in the abetment to suicide case filed by the UP Police in this case and his bail was rejected by the Allahabad High Court in July.

In May 2019, the woman filed a case against Ghosi MP Atul Rai, alleging that he had raped her at his residence in Varanasi. He surrendered a month later and has been in jail since then. In November 2020, Rai's brother also filed a case of forgery against the woman in Varanasi. In the year 2020, the Supreme Court allowed Atul Rai to take oath as an MP while on parole. The Allahabad High Court had given him parole for two days for oath.