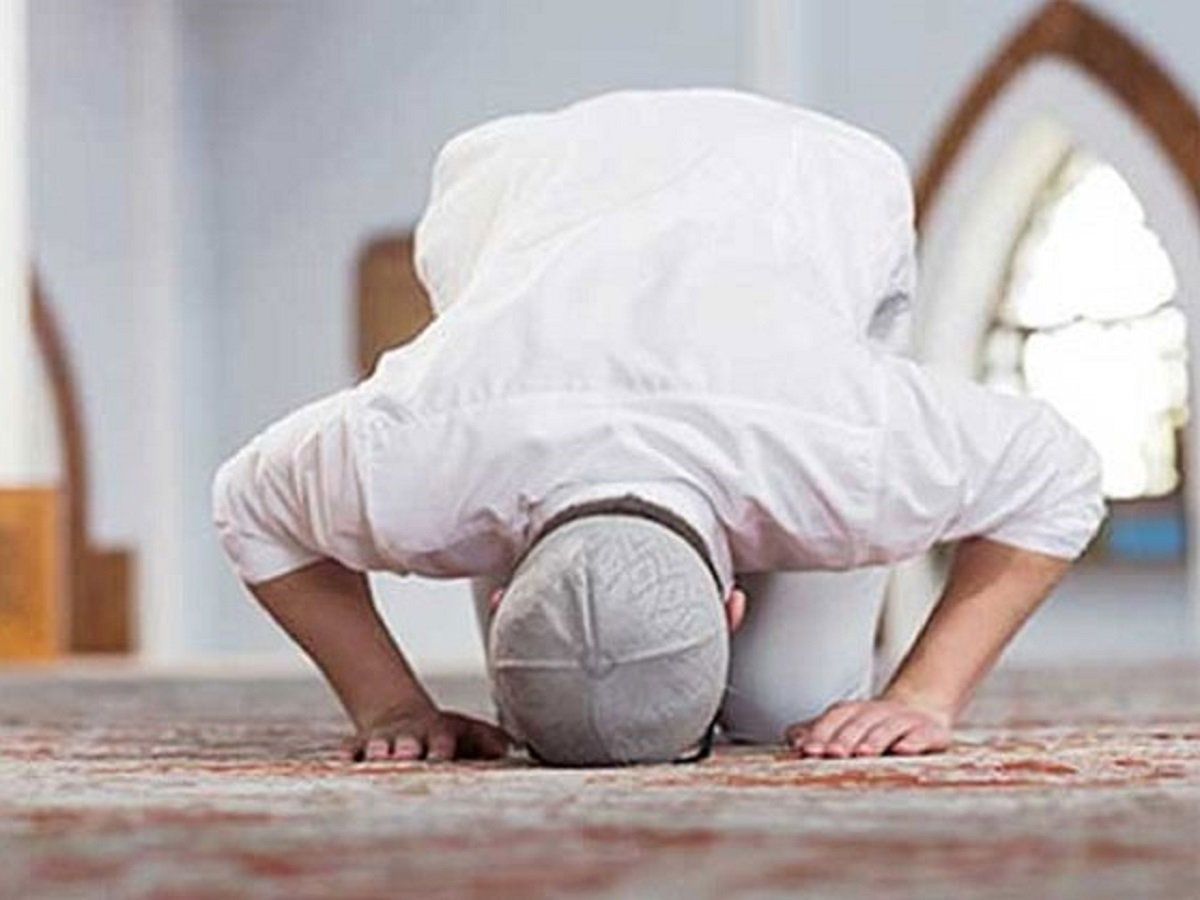 The video of offering Namaz at Vadodara's MS University has created a controversy. Two students, who had come to appear in the commerce department's examination, offered namaz on the campus on Monday, which created a ruckus. After the video went viral, Vishwa Hindu Parishad (VHP) activists recited Ramdhun and Hanuman Chalisa on the campus.

After the matter caught fire, the police team along with the vigilance staff of the university also reached the spot. In the investigation, it has been found that this video of offering Namaz is from the rear part of the General Education building of the Faculty of Commerce. Here two students had offered Namaz before the exam.

MS University spokesperson Lakulish Trivedi said that the mid-semester exams of B.Com are currently going on in the Faculty of Commerce. The university will counsel the students and make them understand that this is an educational center and they should not turn it into a religious arena. Here they complete their studies and move on.

BJP National General Secretary Kailash Vijayvargiya has come to Vadodara. Regarding this incident, he said that the field of education is a very sacred field. That's why one should avoid controversial things and works here.