Kashyap describes himself as a BJP worker. He claimed that after the incident he reached the minister's house to complain but was told that the minister was sleeping. 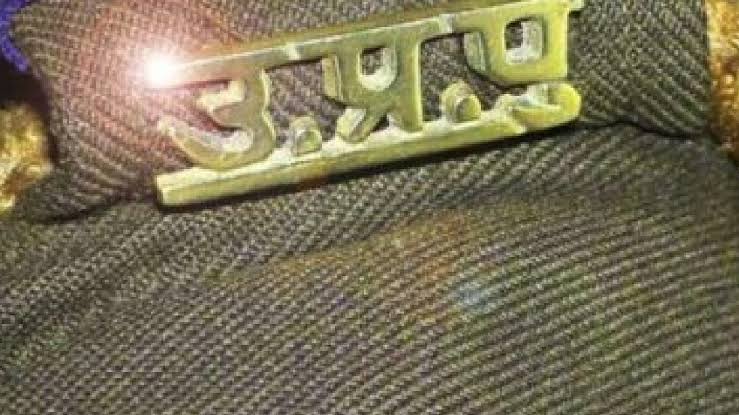 On Tuesday night, on the insistence of opening a restaurant under the influence of alcohol, Amit, the nephew of the minister, ransacked the restaurant and created a ruckus. According to reports, the police reached the spot after hearing the name of the minister and did not take action against his nephew. After which the minister's nephew fled from the spot. The restaurant staff has expressed displeasure after this incident.

He tried to hit a group of restaurant employees with his car. The workers were standing outside the restaurant at the time of the incident. SP City Bareilly Rahul Bhati said that the employees had to run to save their lives. Premnagar police station in-charge Inspector Meher Singh said that when the police reached the spot, the accused had fled. A case has been registered under relevant sections of the Indian Penal Code (IPC) on the complaint of Sushant Kashyap, son of hotel owner Naresh Kashyap.

Kashyap describes himself as a BJP worker. He claimed that after the incident he reached the minister's house to complain but was told that the minister was sleeping.