The police recovered the three girls from a nearby field where they had gone to bring cattle feed. 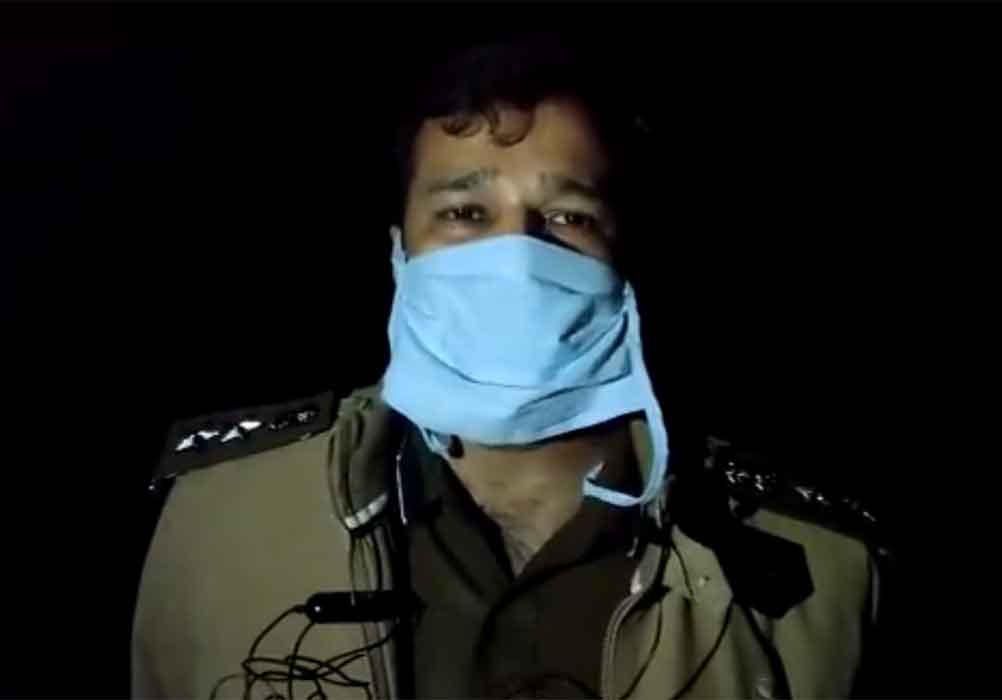 A shocking incident has been reported from Unnao district of Uttar Pradesh where three girls, were recovered in an unconscious state from a nearby field. They were tied to their own clothes and frothing at the mouth.

While two died on reaching the hospital, one is battling for life. The incident took place in a village named Babura that falls under the Asoha police station in Unnao district.

According to Unnao Police, they had gone to their fields during the day to bring feed for their cattle. When they didn’t return home for long, the family members raised an alarm.

The police started a search operation and when they reached their fields, the three were found tied to their own clothes and lying on the ground.

“They were frothing at the mouth and it looks like they were possibly poisoned. Further investigation is going on in the case,” Superintendent of Police, Unnao spoke to the media and shared the details of the case.

The family members said that they cannot raise suspicion on anyone as they don’t have any enmity with anyone in the area.

The doctor who received the girls at the district hospital said that while the two were dead, the third one is also battling for life and her condition is quite serious.

“It looks like a case of consumption of insecticide resulting in poisoning. We are trying our level best to save the girl,” a doctor at the district hospital said.

Members of the opposition parties have lashed out at the state government for ignoring women's safety issues.

Sunil Singh Yadav, Samajwadi Party MLC blamed the present government in the state and said, “There can be nothing disgraceful and shameful in the rule of those who patronize power by cheering the criminals and rapists.”