The Congress Party recently announced the first candidate's list for the UP Assembly Polls. Congress Leader, Priyanka Gandhi Vadra has already mentioned that forty percent of the candidates will be female. 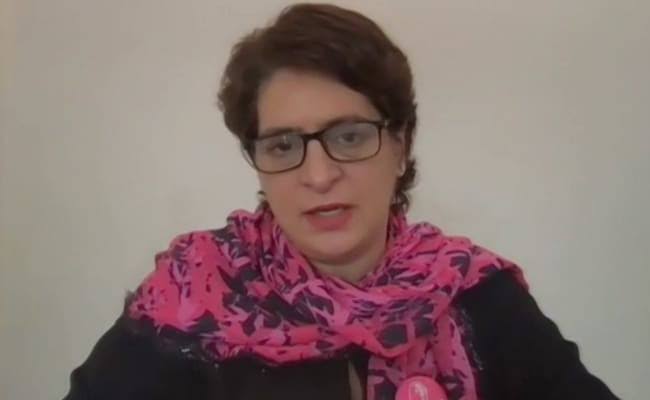 The Congress Party recently announced the first candidate's list for the UP Assembly Polls. Congress Leader, Priyanka Gandhi Vadra has already mentioned that forty percent of the candidates will be female. Amidst the list, the mother of the Unnao rape victim, an anti-Citizenship (Amendment) Act (CAA) activist, and an activist Asha worker are among the 50 women candidates.

The Congress General Secretary released the candidates list at an online press conference on Thursday. She added that it sends a “new message” that those “who face injustice have the power to fight back for their rights”. When asked, she also added that this was not about the younger women's vote bank. "Women constitute fifty percent of the population, it is high time that the representation of women in Politics is synonymous with the population". Representation matters, she said.

The Congress Party aims to give full power and support to the ones who have witnessed injustice as normalcy. Soon after she announced the list, Rahul Gandhi added that The Unnao Rape Victim, who was a bearer of Injustice has been given an opportunity to rise to power and fight for herself and millions like her. Priyanka said that they'll dislodge the Yogi Adityanth led BJP Government with deeds and actions.