A few days ago, PM Narendra Modi, while answering the question related to familyism, had described Bihar Chief Minister Nitish Kumar as a socialist leader. 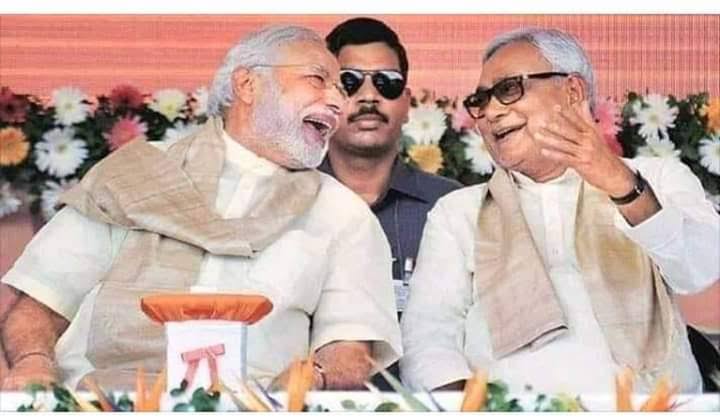 Senior JDU leader and Union Steel Minister RCP Singh said on Saturday that Nitish Kumar, the guide of JDU, is the true socialist leader of the country. Under his guidance, JDU has been working on the principles of Mahatma Gandhi, Dr. Bhimrao Ambedkar, JP, Lohia and Karpoori Thakur. He said this while meeting JDU workers at his residence.

RCP said that workers are the biggest asset of the party. It is on their strength that the organizational development of the party takes place. In JDU, workers have been given great respect from the very beginning. Inclusive development has taken place in every area of ​​Bihar during the rule of Chief Minister Nitish Kumar for 16 years. The benefits of development have reached every section of the society. There has been a big change in the field of infrastructure. A lot of work has been done on the schemes related to construction of roads, electricity, tap water, schools and hospitals.

While talking to the media, Prime Minister Narendra Modi had said that the family of Bihar CM Nitish Kumar never appeared on political platforms. No member of CM Nitish's family is in politics. He also mentioned and questioned socialist leaders Ram Manohar Lohia and George Fernandes. Referring to Bihar Chief Minister Nitish Kumar, he said that he is also a socialist leader.