Border safety is at core of national security policy, he said 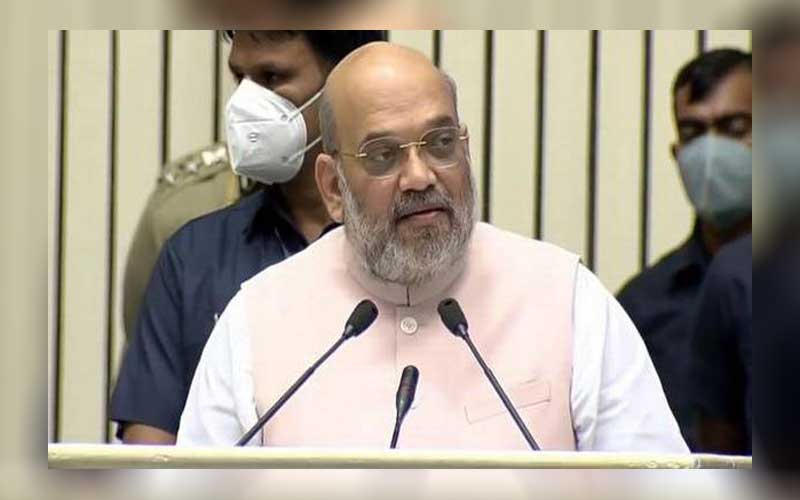 “I salute to those who have made supreme sacrifice. The brave hearts and warriors cannot be forgotten. India is strengthening its position and has a place of pride on the world map due to BSF and our paramilitary forces who are protecting borders,” ANI quoted Shah as saying.

Border security is a national security, we have many challenges. I have complete faith in our paramilitary forces. The country had an independent defence policy under Prime Minister Narendra Modi, before PM Modi it was influenced by, or overlapped with Foreign Policy, he said. This was a major achievement, India intended to live in harmony with others but if anyone challenged its sovereignty will get the response in same way, he added.

Border safety was at the core of the national policy, Mr Shah pointed out and listed infiltration drugs/weapons trafficking and drone as challenges before the BSF. Agencies such as Defence Research and Development Organisation (DRDO) were working on developing an anti-drone mechanism, The Hindu.

The Union minister added that the security and technology development establishment was also working on artificial intelligence and robotic technologies as a part of a long drawn project.

Shah praised the BSF for its work in guarding borders and especially in detecting tunnels used by terrorists and smugglers. He urged the paramilitary forces deployed at different borders to make sure the local populations do not migrate.

“The Investiture ceremony of BSF is being celebrated since 2003 in the memory of the first Director General, Padma Vibhushan KF Rustamji, the legendary and one of the modern India’s most celebrated Police Officer popularly known as the Founding father of the BSF”, stated BSF.