This is the fourth edition of Khelo India Youth Games, the largest nationwide grassroots level sports competition in India started by the Central Government in 2018. 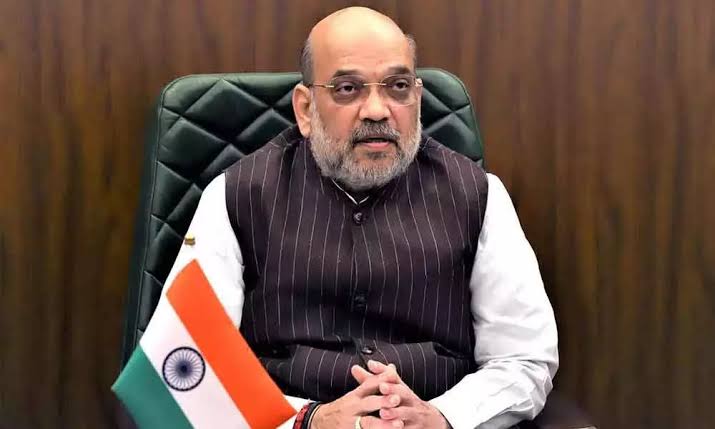 Union Home Minister Amit Shah inaugurated the Khelo India Youth Games in Panchkula, Haryana. The Union Home Minister has given the conch shell of the sports festival at eight o'clock in the evening. Haryana Chief Minister Manohar Lal Khattar, Union Minister for Youth Affairs and Sports Anurag Singh Thakur and Minister of State for Youth Affairs and Sports Nishith Pramanik were also present at the inauguration ceremony. In this great sports program, more than 200 students presented a colorful program.

There is a lot of enthusiasm among the players and sports lovers about the games of Khelo India Youth Games. A lot of programs are being presented at the venue since evening for the players and spectators. The event started with the national anthem. Let us tell you that you can watch the live telecast of the entire tournament of these great games on Star Sports sitting at home.

States and Union Territories will participate in the India Youth Games. The Games will be held in 5 cities (Panchkula, Shahbad, Ambala, Chandigarh and Delhi) with a total of 25 sports and 5 indigenous sports of India – Kalaripayattu, Thang-Ta, Gatka, Mallakhambha and Yogasan.