Leaders from various political parties have slammed the NDA government for presenting a budget which according to them favours only a handful of capitalists and industrialists in the country. 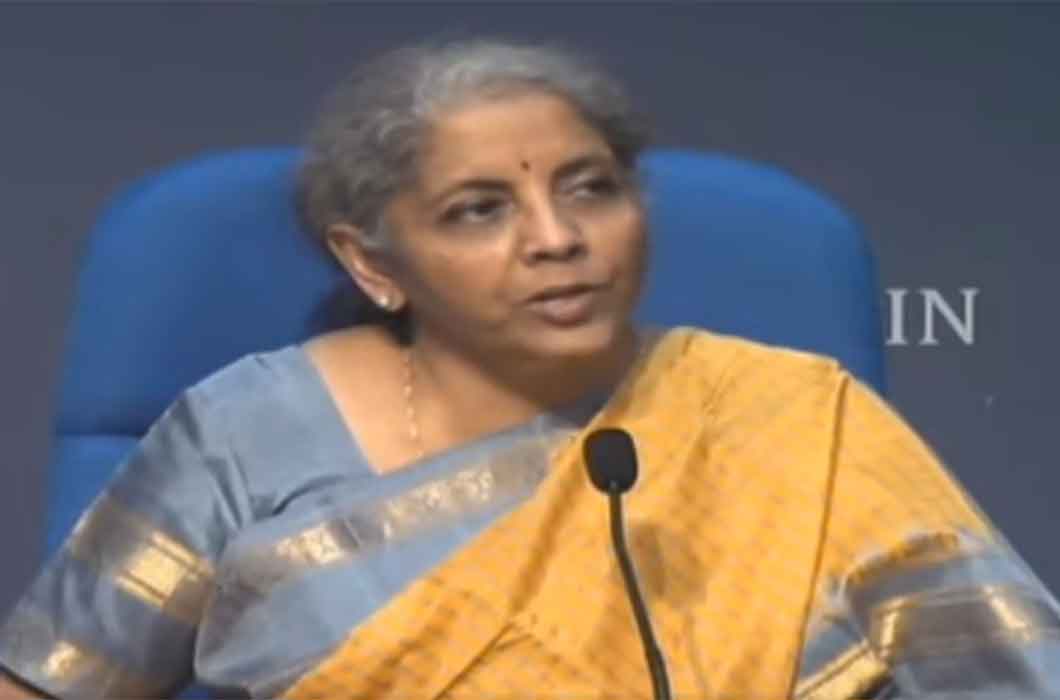 Leaders from various political parties have slammed the NDA government for presenting a budget which according to them favours only a handful of capitalists and industrialists in the country.

Chief Minister of Delhi and Aam Aadmi Party leader Arvind Kejriwal has said that the budget will benefit a few big companies. “This budget will work to increase the problems of common people with inflation,” Kejriwal said.

Randeep Singh Surjewala, General Secretary of the Congress Party alleged that the budget has neglected the needs of farmers and farming in India.

He said that the government hasn’t repealed the black laws (three farm laws), removed the GST on farming, and lowered the diesel prices.

Congress leader Shashi Tharoor ridiculed the budget and said, “This BJP government reminds me of the garage mechanic who told his client, “I couldn’t fix your brakes, so I made your horn louder.”

Ex-Deputy Chief Minister of Bihar Tejashwi Yadav has said that the budget which the government has presented will sell the country.

Yadav, who is also the leader of the opposition in Bihar, said, “It is not a budget but a sale of government establishments and properties.”