UN Secretary General arrives in Mumbai on a three-day visit to India, will pay tribute to the victims of 26/11 attacks

The United Nations Secretary-General will attend a program related to 'Mission Life' (Environmental Lifestyle) in Kevadiya, Gujarat along with Prime Minister Narendra Modi on October 20. 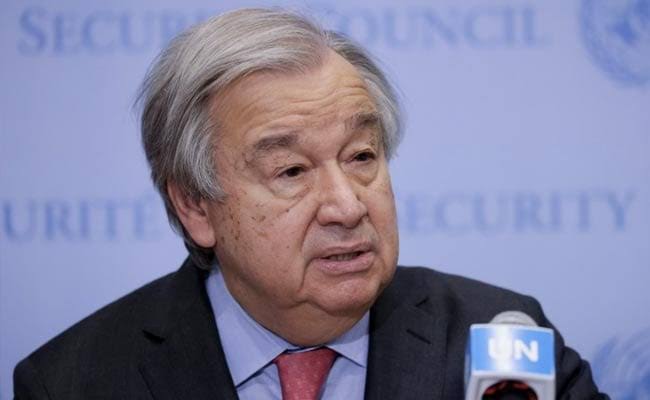 United Nations Secretary-General Antonio Guterres reached India on Wednesday on his three-day visit to India. On the first day of the visit, he will pay tribute to those killed in the 26/11 terror attack at the Taj Mahal Palace Hotel in Mumbai. Guterres arrived in Mumbai on a commercial flight from London after midnight on Wednesday. On his arrival, he was received by senior officials of the Government of Maharashtra.

Guterres will deliver a public speech today at the Indian Institute of Technology (IIT), Mumbai, on the topic "India@75: UN-India Partnership: Strengthening South-South Cooperation", before leaving for Gujarat. This is his first visit to India after starting his second term in January. He had earlier visited the country in October 2018 during his previous tenure.

The United Nations Secretary-General will attend a program related to 'Mission Life' (Environmental Lifestyle) in Kevadiya, Gujarat along with Prime Minister Narendra Modi on October 20.