On the other hand, many civilians, including a 13-year-old boy, have been killed in the shelling by Russia in the northeastern part of Ukraine. 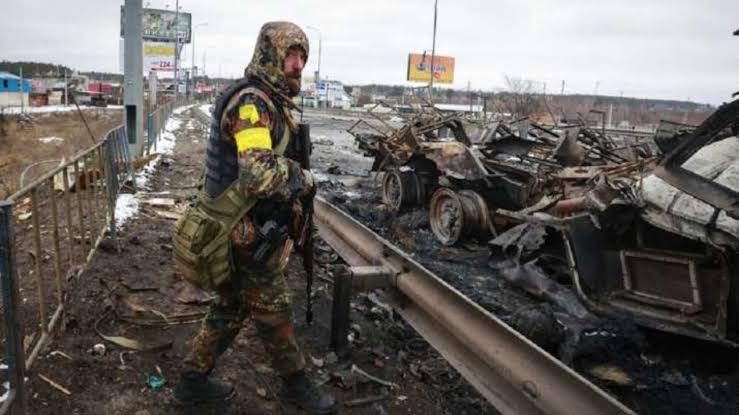 The Ukrainian army blew up a very important bridge in an area under its control. According to officials, Ukrainian troops attacked and damaged a bridge important for a supply route in Russian-occupied southern Ukraine. It is being told that there has been damage to the bridge, but the movement of vehicles is going on.

Kirill Stremosov, the head of the Moscow-backed administration in the Kherson region of Russian-occupied southern Ukraine, said Ukrainian forces launched missiles on a bridge across the Dnieper River, 11 of which fell on the bridge. He said the nearly 1.4-km-long bridge has suffered heavy damage, but it has not been closed for vehicular movement. Stremosov said Ukraine's military launched the attack with US-provided HIMARS multi-rocket launchers, which were defused by Russian air defense systems. "The bridge has not been closed for vehicles, but the situation is critical," he said.

The bridge is the main way to cross the Dnieper River in the Kherson region, and its destruction would make it difficult for Russia to continue to supply supplies to its troops fighting in the area. An interview of Russian Foreign Minister Sergei Lavrov was broadcast on state-controlled RT television and RIA Novosti on Wednesday. In it, he said that Russia has expanded the possibilities of its "special military operation" from the Moscow-backed Donetsk and Luhansk to eastern Kherson and Zapsoryzia and other regions.