Ukraine will have blackout, Russia will shut down more power plants in Ukraine 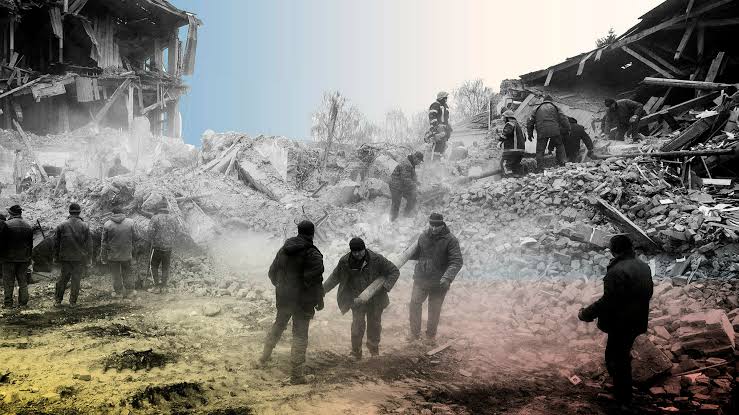 The Russo-Ukraine war is not taking its name to stop. On the one hand, Russia has intensified bombing of urban areas of Ukraine and on the other it has started destroying its energy fields. Russia has also announced the closure of plants supplying electricity to Ukraine. According to Ukrainian officials, they have lost almost half of the country's power supply power generation capacity. Due to which now he is left with no solution but to blackout. On the other hand, today Prime Minister Modi is on a two-day visit to Gujarat. PM will launch Mission Life in Kevadiya, Gujarat. United Nations Secretary-General Antonio Guterres will also be present during the launch of the Mission LIFE (Lifestyle for the Environment) booklet, logo and tagline along with Prime Minister Modi.

Ukraine's villages, towns and some cities have been plunged into darkness without electricity due to Russia's continuing missile attacks and shelling. Ukraine has today decided to cut off the electricity supply across the country, in view of Russia's relentless attack on energy installations and their complete destruction.