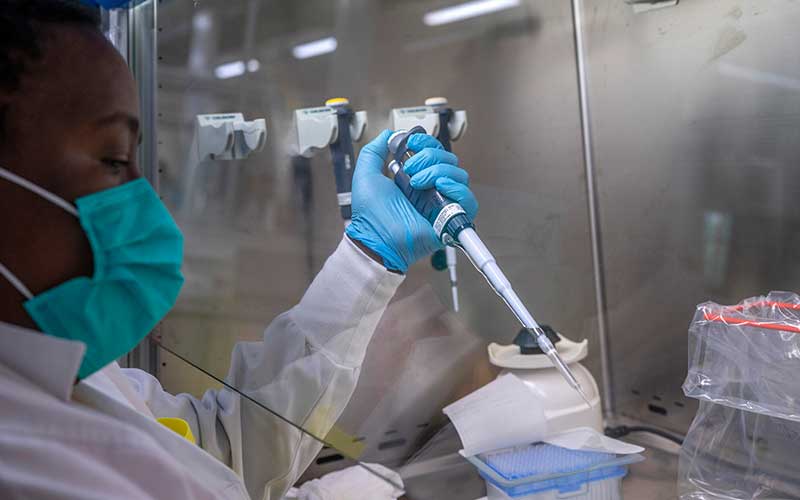 John Bell, regius professor of medicine at Oxford, while speaking to BBC Radio 4's program on December 30 has suggested the present variant of Sars_Cov_2 is milder and will not cause severity as previous variants did.

His statement is in line with various reports and scientists’ comments that the Omicron will cause mild symptoms and will not cause patients to into severity.

Bell, who is a University of Oxford immunologist, has been reported as saying, “The horrific scenes that we saw a year ago -- intensive care units being full, lots of people dying prematurely -- that is now history in my view, and I think we should be reassured that that's likely to continue.”

Many Indian doctors and scientists have predicted even much before Bell that Omicron is behaving like a live attenuated virus which will help increase the immunity in the body and will not cause any severity.

It is the mildness in the symptom that despite increasing infections, the government in UK hasn’t decided to impose stricter lockdown norms.

Interestingly, South Africa, which for the first time reported this variant, is witnessing a decrease in cases and even death numbers have remained average only.

Even other countries like the UK, USA and other European nations that have reported a sudden increase in the number of daily infections have not experienced a large number of hospitalisation.

Patients who are being admitted to hospitals are being released within a few days without any medication or treatment.