UK company will prepare outline of one trillion dollar economy of UP, consultancy firm selected

According to sources, Chief Secretary DS Mishra, CM's ACS SP Goyal and Nodal Officer of One Trillion Dollar Economy Alok Kumar were also present along with the Chief Minister on Wednesday. 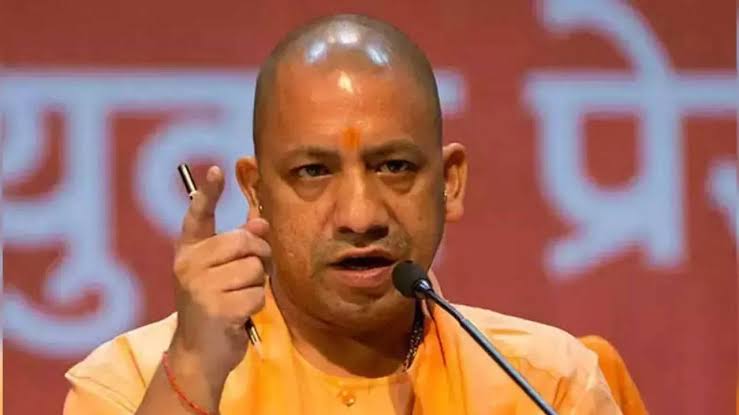 Yogi Adityanath government has stepped up to develop Uttar Pradesh as a one trillion dollar economy based on the possibilities in the state, the steps to be taken to prepare and implement the schemes will be outlined. A consultancy firm has been finalized for this. According to information received from sources, the headquarter of the consultancy firm is in the United Kingdom.

UP is proposed to be developed as a one trillion dollar economy in the next five years. For this, a management advisory group has been formed at the level of CM Yogi Adityanath. This committee has also carefully observed the presentation of the consultancy firm. After this he gave his consent to choose him.

Sources, who did not wish to share the name of the consultancy firm, said that it is headquartered in the UK. The consultancy firm has given a detailed presentation to turn the state into one trillion economy. In this, draft plans have been prepared for weekly, fortnightly, monthly and half yearly.