Uddhav Thackeray today demanded the recall of Maharashtra Governor Bhagat Singh Koshyari amid growing controversy over his remarks on Shivaji. He described them as "parcel sent to Maharashtra through Amazon". The former chief minister warned of protests if Koshyari was not removed. 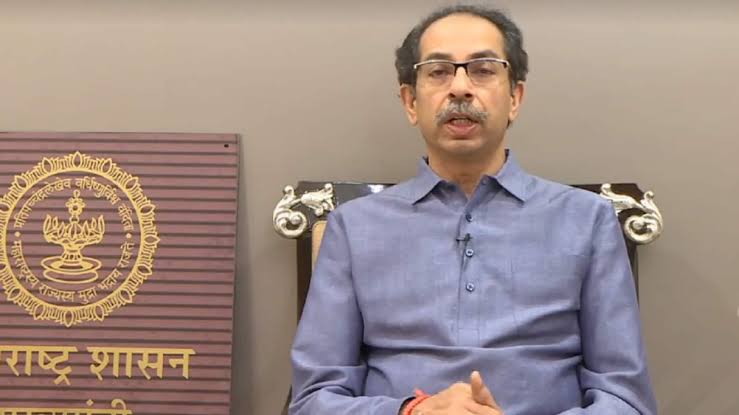 Uddhav Thackeray told reporters, "This is a parcel sent by the central government to Maharashtra through Amazon, if they do not send it back within two to five days, a statewide protest or bandh will be organized." Governor Bhagak Singh Koshyari's remarks on Maratha icon Chhatrapati Shivaji have also created resentment in the ruling Eknath Shinde's Shiv Sena faction and its ally BJP.

The Governor had commented on Shivaji at the felicitation ceremony of Union Minister Nitin Gadkari and NCP leader Sharad Pawar, on which the controversy started. Bhagat Singh Koshyari had said on last Saturday, “Earlier when you were asked who is your icon, the answer used to be Jawaharlal Nehru, Subhash Chandra Bose and Mahatma Gandhi. Now in Maharashtra you don't need to look anywhere (because) there are so many icons here. Chhatrapati Shivaji Maharaj is an icon of the olden days. Now there is BR Ambedkar and Nitin Gadkari."