Maharashtra Chief Minister and Shiv Sena President Uddhav Thackeray on Saturday accused the BJP of hatching a conspiracy to divide Hindus in the state. 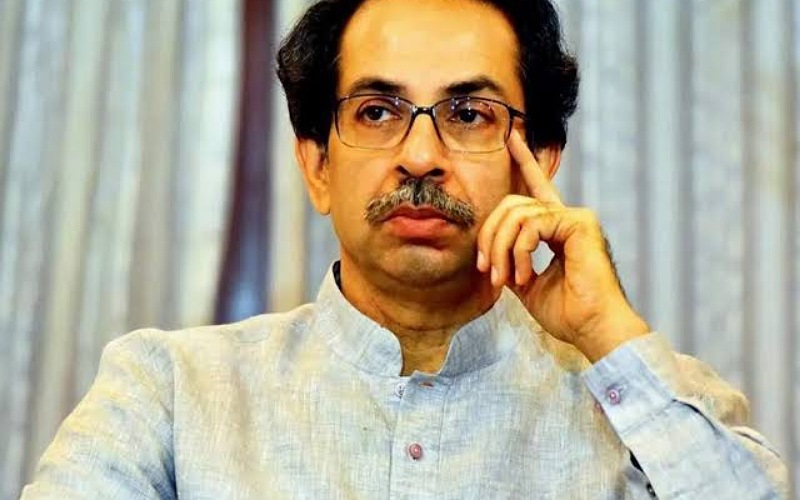 Maharashtra Chief Minister and Shiv Sena President Uddhav Thackeray on Saturday accused the BJP of hatching a conspiracy to divide Hindus in the state. According to points shared by the party from his speech, Thackeray made the remarks during his online address to the district chiefs of Shiv Sena from the Konkan region and western and northern Maharashtra.

Without naming the BJP, Thackeray alleged that it was trying to portray Maharashtra as anti-Hindu, as was allegedly done in the cases of West Bengal and Kerala. Both are non BJP ruled states. According to him Thackeray-led party joined hands with the NCP and Congress to form the government in Maharashtra, the BJP has been targeting its former ally Shiv Sena on the issue of Hindutva.