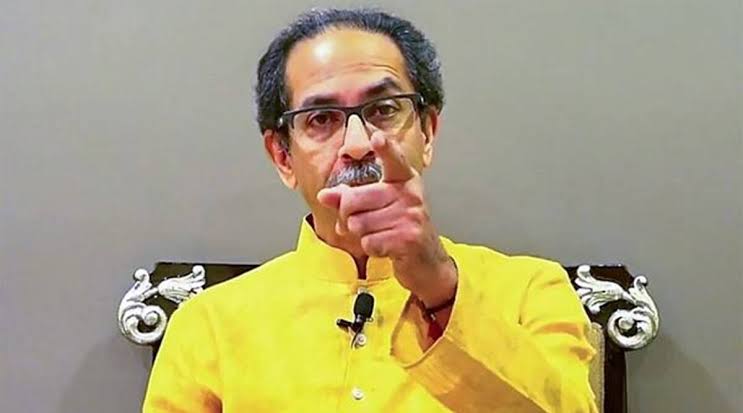 Uddhav Thackeray said that he will not allow the rebels to use the symbol of Shiv Sena. I challenge them to conduct mid-term elections in the state. If we have done wrong then people will send us home and if you had to do this, then you should have done it two and a half years ago. If you had done this, then perhaps you would not have to do all this to bring down the government of the state.

Uddhav Thackeray further said that no one can take the arrow and bow symbol of Shiv Sena. Although people do not just look at the sign, but also see who has taken that sign. He also targeted Eknath Shinde and the rebel MLAs along with him. He said that you kept silent when the people of BJP abused me and my family members for the last two and a half years were abusing me.

Uddhav said in his address, "Welcome all of you to Matoshree after a long time. All of you have been called here with respect and without any delay you have come here and I am sure that you will come in future also. I will tell you today." I am calling to talk on three issues. In two days there is Ashadi Ekadashi in which lakhs of people will go to Pandharpur and take darshan of Mauli. People also told me that you come, I will come but not now but two or three issues have to be discussed today. Today I have not called anyone here, since last 15 days many workers are coming, everyone has tears in their eyes while talking to them.