Kapil Mishra said that Rs 25 lakh would be given to the injured Ishwar who was present in Kanhaiyalal's shop at the time of the incident. 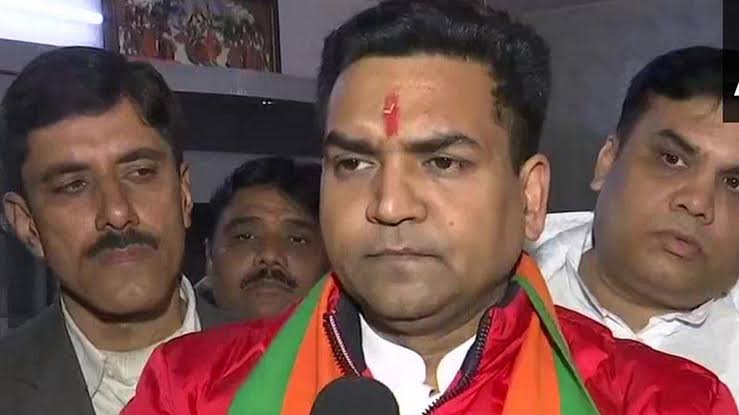 BJP leader Kapil Mishra met the family of tailor Kanhaiyalal in Udaipur on Saturday and announced a financial assistance of one crore rupees collected through fund raiser. On Tuesday, Kanhaiyalal, a tailor in Udaipur's Paddy Mandi area, was brutally murdered by two men by slitting his throat with a knife and made a video of the incident and made it viral on social media. Talking to reporters after meeting the family members and paying tribute at the residence of Kanhaiyalal, a tailor in Sector 14, Udaipur, Mishra said that the target was to collect one crore rupees through fund razor, but about Rs 1 crore 70 lakh. Gathered and people are still contributing.

He said that an amount of one crore rupees would be transferred to Kanhaiyalal's family members and this amount would be used for the loan of the house and education for both the boys. Kapil Mishra said that Rs 25 lakh would be given to the injured Ishwar who was present in Kanhaiyalal's shop at the time of the incident.

The BJP leader said that the family members of Umesh Prahlad Rao Kole, who was murdered in Maharashtra's Amravati, would also be given financial assistance of Rs 30 lakh.