Uber began insisting on real-time ID checks before any ride in 2020, around the time the COVID-19 pandemic began. 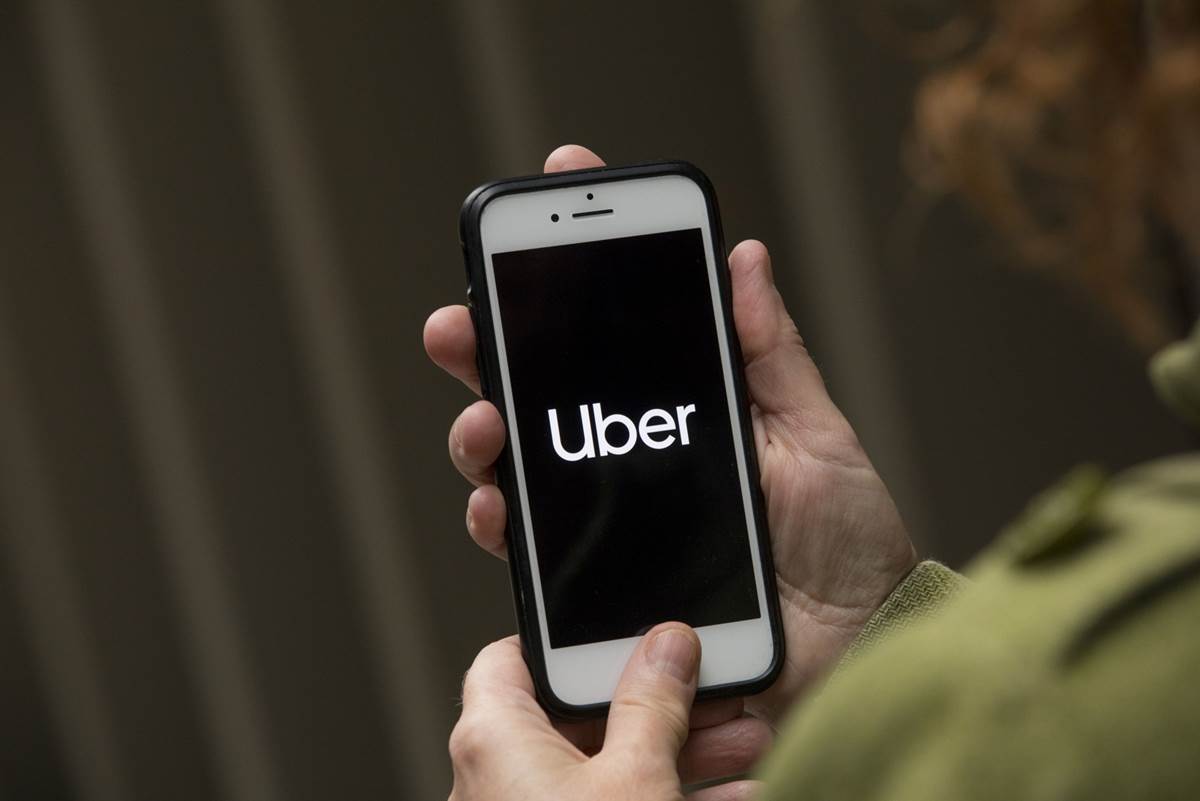 Since 2019, Neradi Srikanth has been an Uber driver and has so far made 1,428 trips for the taxi aggregator app. The 23-year-old has a 4.67 rating on the app but hasn't been able to use it since February 27, 2021. While he claims he was locked out of the platform because he shaved his head and the Uber app's facial recognition AI couldn't recognise him without hair, Uber claims that it is due to "group guideline breaches." Srikanth's offence was not defined by the corporation.

"I had shaved my head as I had visited Tirupati, however, the app could not recognise me and even locked me out. I went to the Uber office in Kondapur every day for 25 days, asking them to unblock and reinstate my account. They told me that I had been removed from the app" Srikanth said.

On the other hand, Uber has denied Srikanth's allegations, stating that he was removed due to "repeated violations of Uber's group guidelines." The company's facial recognition software, according to the company, can trace natural changes in a person's appearance, such as long or cropped hair.

Further, Shaik Salauddin, the state president of the Telangana Gig and Platform Workers Union, claims that Srikanth isn't the only one who has had problems with the facial recognition function. “Thousands of other drivers around the country are in the same boat as him. If the Uber app's facial recognition technology fails to recognise the driver, the app locks the driver out. This is a problem that Ola drivers face as well,” he alleged.

Salauddin had taken up Srikanth's case on Twitter and contacted Uber, who replied with a request to share Srikanth's information via direct message.

Hi @ShaikTgfwda. We rechecked. The driver didn't lose Uber app access due to change in appearance but due to repeated violation of community guidelines. Facial recognition allows for physical changes (beard/hair etc.). Drivers can visit Partner Seva Kendra for assistance too.

In 2017, Uber launched its selfie-powered real-time ID search in India. Before accepting a ride, Uber's Real-Time ID checks require drivers to take a selfie in the Uber app on a regular basis. The app compares the selfie photo to the image of the driver associated with their Uber account using Microsoft Cognitive Services. And the account will be temporarily blocked if the two images do not fit. Uber said that the technology was effective in verifying more than 99% of the drivers in the pilot programme when it was first rolled out in the United States in 2016.

“Real-time ID Search prompts drivers to share a selfie before going online to help ensure the driver using the app matches the account we have on file,” quoted Uber's Chief Security Officer Joe Sullivan on the platform's blog. "This protects drivers' accounts from being hacked and avoids fraud. It also safeguards riders by integrating the second layer of transparency into the app to ensure that the right person is driving.”

The feature is currently available in New Delhi, Mumbai, Bengaluru, Hyderabad, and Kolkata, with more cities to follow.

According to Salauddin, the company began insisting on real-time ID checks before any ride in 2020, around the time the COVID-19 pandemic began. “Many have done the rounds of Uber offices in their cities, like Srikanth, but there is no manager or any staff who can make decisions to address their grievances. “The drivers are stranded for days without work or money, with no one to help them,” Salauddin adds.

Besides, this issue is not restricted to drivers alone, says Salauddin. “In general, app-based workers bear the brunt of various technical glitches that have a negative effect on their everyday earnings. There are currently no processes in place to keep digital networks responsible for such shortcomings. This case highlights the urgent need for systems that penalise platform companies for technical failures and hold them accountable for compensating employees for lost wages and earnings,” he adds.

The union, as per Salauddin, has taken note of the numerous issues that Ola, Uber, and other app-based company drivers face. “We hope that the companies understand the app-based transportation workers who work for Ola and Uber and introduce reforms as soon as possible. We intend to speak with decision-making management authorities and officials, with the government acting as a neutral party in the process,” he added.