Ten lakh rupees will be given to each family.The government will arrange good education for their children. And I will do whatever helps. May God rest his soul in peace." 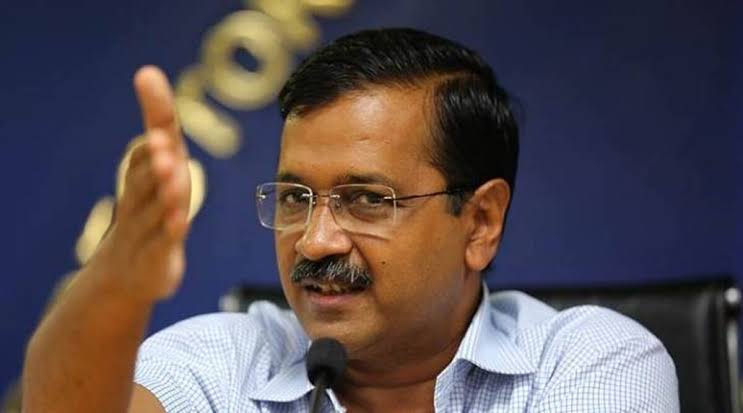 16 people were killed in a sudden cloudburst near the Amarnath cave in Jammu and Kashmir. CM Kejriwal has announced financial assistance to the families of two women pilgrims of Delhi who lost their lives in this. Delhi Chief Minister Kejriwal on Monday announced financial assistance of ten lakh rupees each to the families of women. At least 16 pilgrims were killed in flash floods that followed a cloudburst near the Amarnath cave on July 8. Apart from this, many devotees are still missing, whose search is on. Kejriwal tweeted in Hindi, "Delhi resident Birmati ji and Prakashi ji passed away due to cloudburst during the Amarnath ji's yatra. I just met his family members. Ten lakh rupees will be given to each family.The government will arrange good education for their children. And I will do whatever helps. May God rest his soul in peace."

Amarnath Yatra, which was stopped after the tragic incident in Baltal, has resumed from today. Amarnath Yatra was partially halted due to cloudburst. The first batch of pilgrims to Baba Barfani was sent from Nunwan base camp on Pahalgam route to the holy cave of Amarnath Yatris. According to the Amarnath Ji Shrine Board, the yatra is being started on the same route, but helicopter service will be available from both Nunwan and Baltal routes.

Jammu Deputy Commissioner Avani Lavasa said that the yatra is being resumed. For this, the registered passengers have been asked to reach Yatri Niwas. Enthusiastic about the commencement of the yatra, devotees said, 'We have come from our home with a vow that we will not go home without visiting Bholenath. We had come here to see Baba but this accident happened. The government started the yatra from today, we are very happy.