Two ONGC workers have been rescued, ULFA reports the third not in their custody

Mohini Mohan Gogoi and Alakesh Saikia have been named as the two rescued employees. “The quest for Retul Saikia, the third, is underway. We believe the ULFA-I still have him,” Mahanta said. 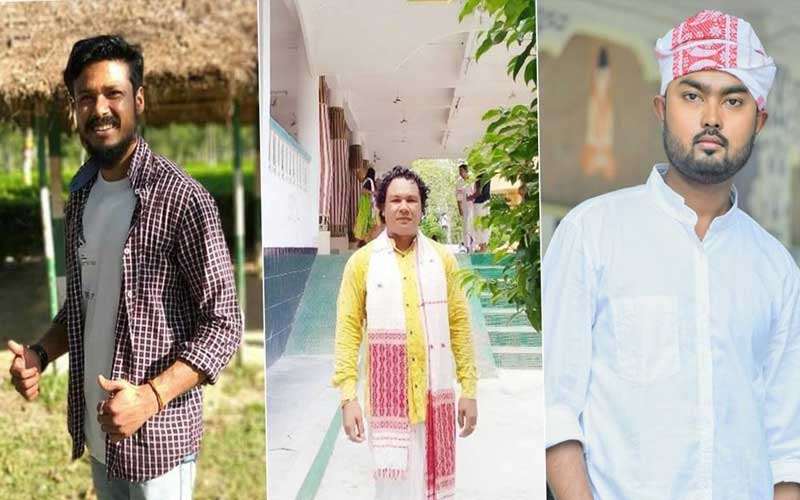 Two of the three Oil and Natural Gas Corporation Limited (ONGC) employees were rescued by a joint team of security forces from the Mon district of Nagaland near the India-Myanmar border on Saturday morning, four days after they were abducted by the United Liberation Front of Asom-Independent (ULFA-I).

“With intelligence inputs from the Assam Police and central agencies, the Indian Army, Assam Rifles, and Nagaland Police collaborated on the rescue operation. Assam DGP Bhaskar Jyoti Mahanta told the media, "We have been working in complete synergy." A single AK-47 rifle was discovered at the scene.

Mohini Mohan Gogoi and Alakesh Saikia have been named as the two rescued employees. “The search for Retul Saikia, the third, is underway. We believe the ULFA-I still has him,” Mahanta said.

ULFA-I, on the other hand, issued a statement on Saturday evening claiming that Retul Saikia was not in their custody and that they believe he was either killed in gunfire by state security forces or held in hiding by them.

A confrontation between ULFA-I cadres and armed forces personnel led by the Indian Army's 73rd Brigade, 35th Assam Rifles, and Nagaland Police took place between 10 p.m. and 2:30 a.m. on Friday, according to a statement signed by the outfit's "publicity cell" member Rumel Asom.

“Just after that, our members released the three ONGC employees in a healthy condition among the citizens of Tokok Singkhu village in Nagaland's Mon district and then proceeded to their destination,” according to the statement.

“Despite knowing that the joint armed forces opened fire in the region after some time to discredit the ULFA-reputation I in the eyes of the public,” the statement continued. There is no mention of Retul Saikia in the army and police statement about two workers, Alakesh Saikia and Mohini Mohan Gogoi. That is why we believe he has either been killed by the powers' bullets or has been held in hiding.”

These charges were refuted by DGP Mahanta. “We take the ULFA-claims I's with a grain of salt. They keep saying all kinds of things — it's always been their style. Currently, operations are underway to save Retul as soon as possible,” he said.

The ULFA-I statement also blamed ONGC for the incident, referring to them as a "bohiragot" (foreign) firm. It warned the organisation that if it did not prepare for dire consequences in the coming days, it would face dire consequences.

The Assam Police said in a statement on Friday evening that the ULFA-I was responsible for the abduction that occurred on Wednesday morning.

Two armed men in an ONGC ambulance abducted the three, who worked in the production department and lived at the ONGC Colony in Sivasagar. Later, near the Assam-Nagaland border, the vehicle was discovered abandoned near the Nimonagarh jungles.

According to the release, police have detained "14 linkmen and sympathisers who were directly or indirectly assisting the banned outfit."

The last four days had been an ordeal for Mohini Mohan Gogoi's father, Hemanta Gogoi, who was relieved to hear that his son had been rescued. “We didn't get much sleep. The nightmare is finally done. Still, as relieved as I am, I am heartbroken that none of the three boys have been saved. I'm hoping and praying that Retul is rescued as soon as possible because I understand what his parents are going through,” he said.