They were apprehended following searches that were executed at Deshmukh's homes in Nagpur and Mumbai by the agency. As per the ED, the raids took place at five different locations. 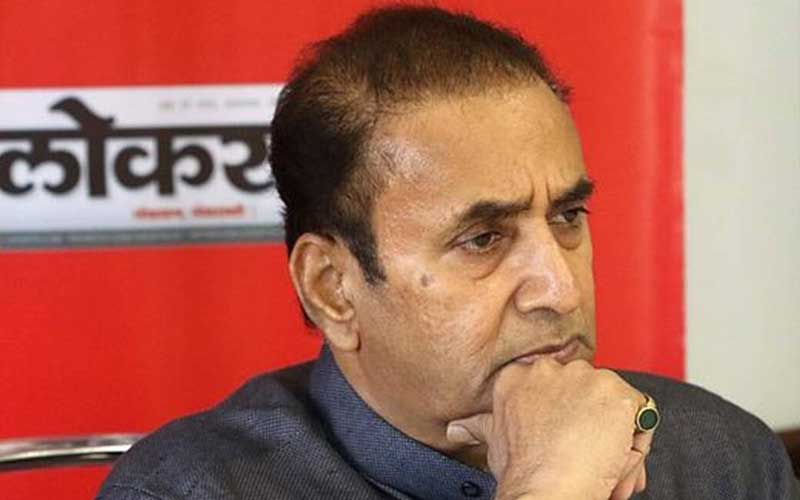 According to PTI, the two aides, Deshmukh's personal secretary Sanjeev Palande and personal assistant Kundan Shinde were detained under the Prevention of Money Laundering Act (PMLA) after nearly nine hours of questioning.

Even after nine hours of interrogation at the central investigative agency's Ballard Estate office in Mumbai, the two aides of the former home minister were found to be refusing to cooperate with the investigating authorities, according to ED sources.

Later in the day, they will appear in a special PMLA court in Mumbai, where the ED would request their detention for custodial questioning.

They were apprehended following searches that were executed at Deshmukh's homes in Nagpur and Mumbai by the agency. As per the ED, the raids took place at five different locations.

Deshmukh reacted to the news by claiming that Param Bir Singh fabricated false charges against him after he was fired as Mumbai Police Commissioner for his suspicious role.

The NCP leader questioned the timing of Param Bir Singh’s allegation, "Why did not he level allegations when he was still holding the post?”

He further added, "Those involved in the Antilia case and Mansukh Hiren case, all the five tainted officers including Sachin Vaze, Riyaz Kazi and others were directly reporting to Param Bir Singh. Even the Innova belonging to the CP office is in NIA custody."

Deshmukh quit from the state government back in April after the Bombay High Court ordered a CBI investigation into accusations of bribery. He was charged with money laundering by the ED on May 11th.