Two new faculties underneath Delhi University to be named after Veer Savarkar and Sushma Swaraj. 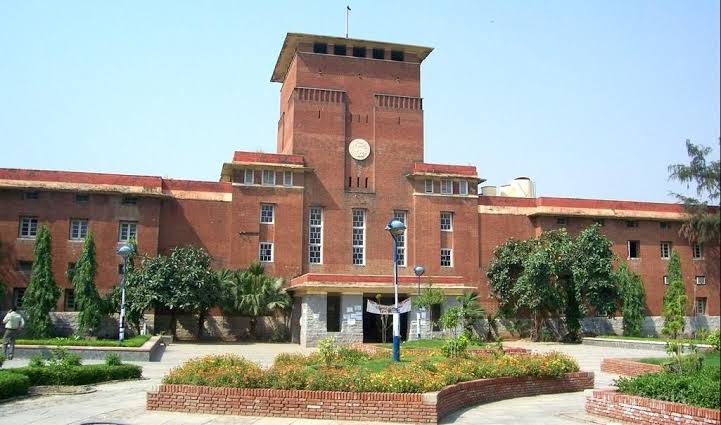 Delhi University has decided to name approaching schools once Hindutva stalwart Veer Savarkar and the the} late BJP leader and Union Minister Sushma Swaraj. The city University vice-chancellor Yogesh Singh hip to throughout the meeting of the chief council survived Fri that two future colleges of Delhi University are named after them. The DU administration has also assigned two chunks of land at Najafgarh and Fatehpur Beri for the institution of the 2 colleges. DU wished to line up new colleges within the Delhi dehat space since in the last twenty five years, no new colleges absolutely funded by the Central Government came up within the NCT Delhi.

Seema Das, associate council member told the media members of the manager council we tend tore hep that within the previous meeting a pool of names was recommended for the new college. “During the meeting on Friday, once a member wanted an update on the development, we were told that these 2 names were finalised,” Das said. the thought to line up new schools and name them after noted Indian personalities were taken throughout the tutorial council meeting of the university survived August twenty two this year. throughout the any discussion, some names that were planned for the college enclosed Veer Savarkar, Sushma Swaraj, Hindu Vivekananda, Sardar Vallabhbhai Patel, Atal Sanskritic language Vajpayee, Savitri Bai Phule, Arun Jaitley, Choudhary Brahm Prakash and CD Deshmukh. The council authorised the VC to pick the name.

However, some like Rajpal Singh Pawar within the DU council who have legendary political association, opposed the choice to call the colleges Veer Savarkar and Sushma Swaraj. He objected locution that the shortlisted individuals are related to a ‘particular ideology’. BA K Bhagi, President of National Democratic academics Front and former member of the manager council, welcome the decision if the new colleges are came upon in name only of nice historical luminaries, unsung heroes.