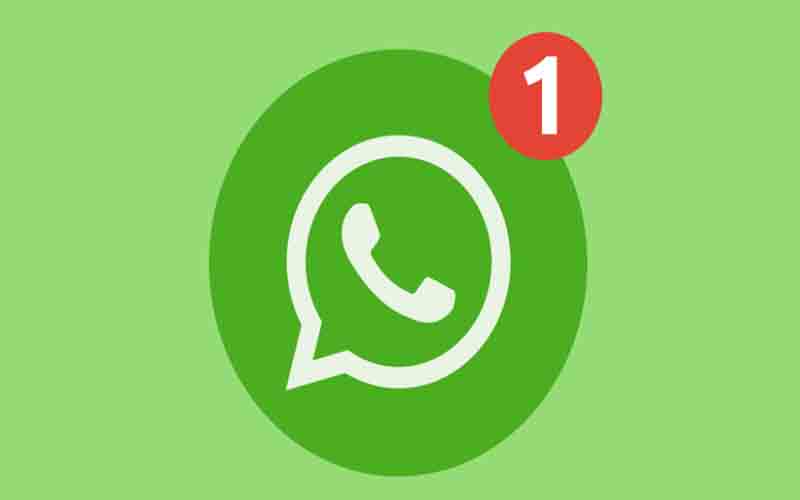 WhatsApp, the world's most popular instant messaging app, submitted its first monthly report on Thursday following the new Intermediary Guidelines and Digital Media Ethics Code, generally known as the IT Rules 2021. According to the research, WhatsApp banned a total of 2 million Indian accounts during the 30 days between May 15 and June 15, 2021, and got a total of 345 reports during that time.

The Facebook-owned messaging service stated that preventing users in India from sending damaging or unwanted messages at scale is its "top priority." WhatsApp is said to ban close to eight million accounts each month throughout the world using advanced machine learning technologies.

According to the report, Facebook received 646 complaints via various grievance procedures and replied to all of them. It got 73 customer complaints regarding phony profiles impersonating them, as well as 198 complaints about accounts being hacked. Users made 22 requests for access to personal information, while 18 complaints were made about unsuitable or offensive content.

Users on Instagram made 25 reports of content displaying complete or partial nudity between May 15 and June 15, 2021, while there were seven reports of accounts being hacked over the same time.

The guidelines, which were released in February and went into force in May, aim to restrict content on social media and streaming platforms, raising severe concerns about free speech and user privacy. Critics argue that they allow the government and law enforcement agencies the authority to remove a wide spectrum of internet information. The government, on the other hand, says that the rules are in place to prevent abuse and misinformation.