Twitter stressed on its commitment to fairness and transparency, as well as its approach to misinformation focused on the greatest risk of harm. 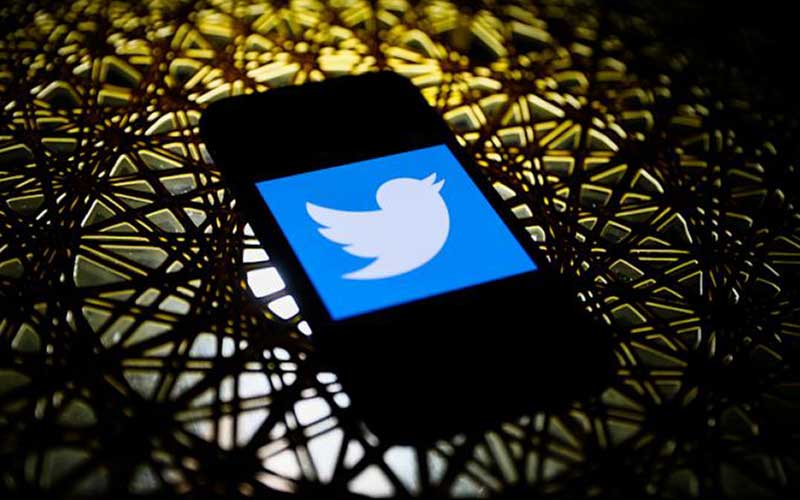 In order to conform with an emergency order issued by the Indian government, Twitter has pulled down about 50 tweets related to the Covid-19 outbreak in the country.

The removal of said tweets was verified by a Twitter spokesperson, who noted that "action has been taken in response to a legal request from the Government of India".

Account holders of these tweets were informed through emails connected to their registered accounts, according to Twitter. These censored messages include posts by Bengal minister MoloyGhatak, Congress Lok Sabha, MP RevanthReddy,two filmmakers namely Vinod Kapri and Avinash Das and actor Vineet Kumar Singh as per a report by technology policy news portal MediaNama.

According to Lumen database, the Indian government sent an emergency order to delete or censor the tweets. 21 tweets were listed in the government's legal request submission as on April 23rd, which was revealed to the public on Lumen database.

In a statement released by a Twitter spokesperson, it said, “When we receive a valid legal request, we review it under both the Twitter Rules and local law,” it further explained, “If the content violates Twitter’s Rules, the content will be removed from the service. If it is determined to be illegal in a particular jurisdiction, but not in violation of the Twitter Rules, we may withhold access to the content in India only.”

In India, Twitter was forced to indefinitely delete over 500 accounts and restrict access to hundreds more early this year, in order to comply with a government order to prevent the dissemination of misinformation and offensive posts linked to farmer protests.

Twitter stressed on its commitment to fairness and transparency, as well as its approach to misinformation focused on the greatest risk of harm. It said it is combating Covid-19 misinformation with a mix ofhuman analysis, technology, andproduct.