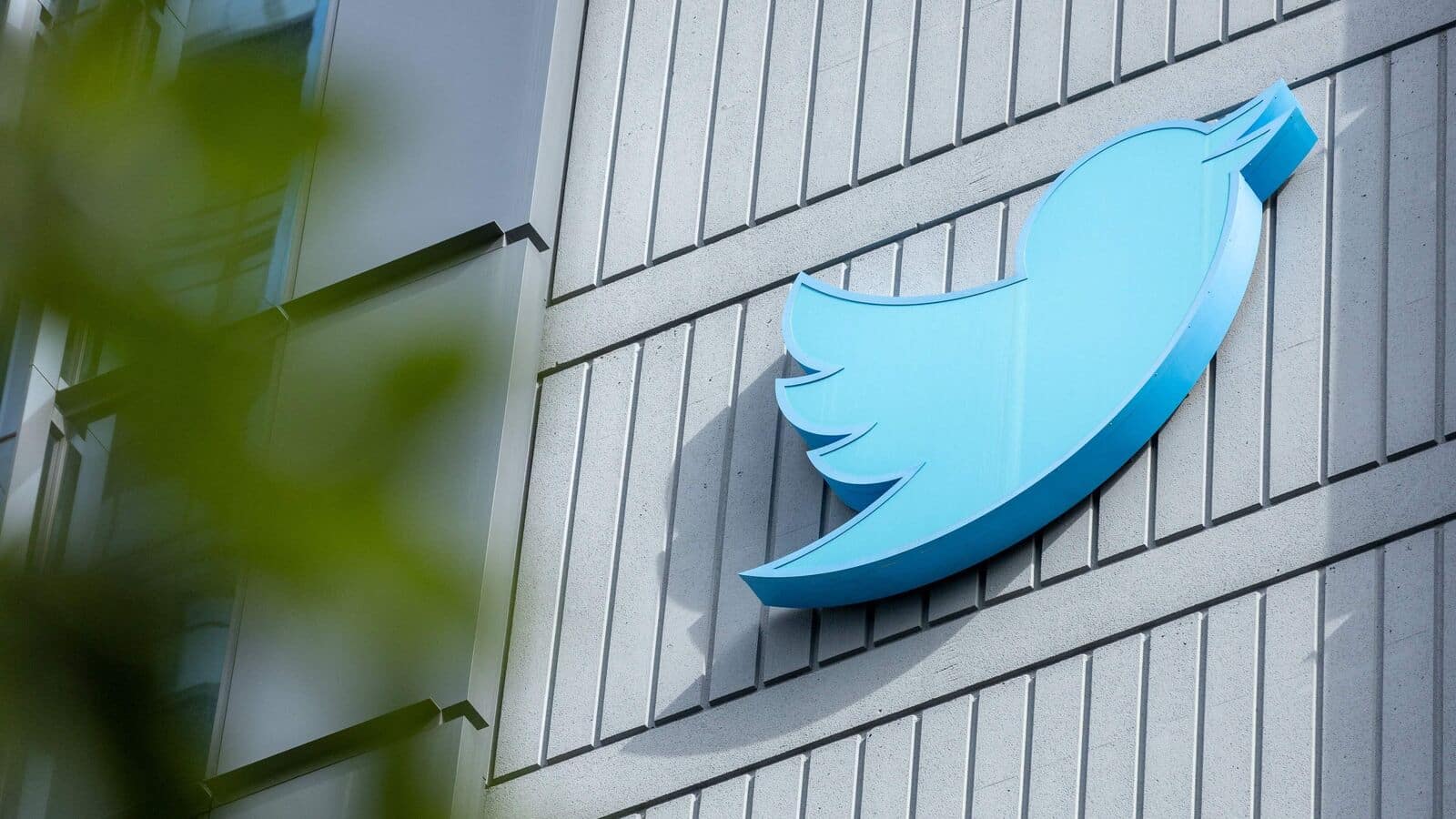 Twitter's new boss Elon Musk has started laying off employees. The company is notifying its employees about this by email. Twitter currently has about 7,500 employees. Of these, about 3,700 may lose their jobs. Employees in India have also received the company's email.

Some media reports said that entire teams in verticals such as marketing, partner relations, sales, content curation, and editorial have been fired. The report states that the company has around 250 employees in India. Of these, about 200 have been evacuated.

Pallavi Walia, who is leading Twitter's communication team in India, has given information about the removal by tweeting. 25-year-old Indian Yash Agarwal is also one of the workers who have been fired. He has uploaded the post on Twitter with a joyful photo of himself.