Twitter India Chief Tells Karnataka HC: 'Ready To Appear Before UP Police Within 24 Hours If...':

In a statement to the press, Maheshwari's lawyer stated, "If the UP Police offers the court a guarantee that they will not arrest me, I am ready to go before the police in Ghaziabad within 24 hours." 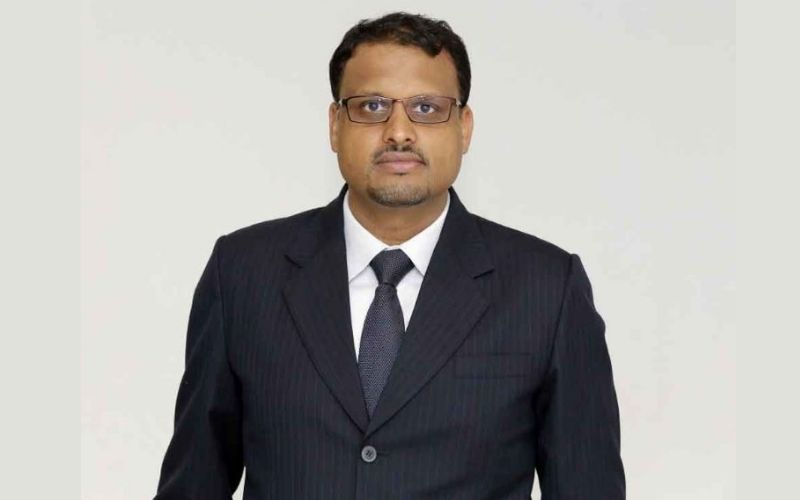 Manish Maheshwari, the Chief of Twitter India, stated to the Karnataka High Court on Tuesday that he is willing to testify before the police in Uttar Pradesh within 24 hours in connection with an investigation into an assault on an elderly Muslim man in the state's Ghaziabad area. However, Maheshwari has stipulated that he will only go for questioning if the Ghaziabad police guarantee that he will not be detained.

"If UP Police offers the court a guarantee that they will not arrest me, I am willing to stand before the police in Ghaziabad within 24 hours," Maheshwari's lawyer told the reporters.

On 24th June, HC granted Maheshwari interim protection from arrest by directing Ghaziabad police, who issued the summons, to refrain from taking coercive action on him and stated that investigators might interrogate him virtually. The Ghaziabad Police issued a notice to the Twitter India Managing Director, who lives in Bengaluru, on 21st June and ordered him to attend its Loni Border police station at 10.30 a.m. on Thursday to have his statement registered in the case. The second notice, issued two days after the first, was filed under Section 41 of the Code of Criminal Procedure, allowing police to apprehend him as an accused.

Further, the UP police, on 29th June, filed an appeal with the top court against a Karnataka HC order prohibiting them from carrying out coercive action against the Twitter India Chief in connection with the case involving a viral video of an attack on an elderly man in the district's Loni area on 5th June.

The high court's single-judge bench had said, "if the police seek to investigate the petitioner (Manish Maheshwari), they may do so through virtual mode." As per sources, the state administration has filed a special leave petition contesting the high court judgement, claiming that the power to probe has been limited.

On 15th June, the Ghaziabad Police arrested Twitter Inc, Twitter Communications India, a news website, and numerous journalists, in addition to Congress politicians Salman Nizami, Maskoor Usmani, Shama Mohamed, and writer Saba Naqvi. They were charged in connection with the sharing of a video in which an old man, Abdul Shamad Saifi, claims he was thrashed by some young men who also forced him to chant 'Jai Shri Ram' on 5th June. According to the authorities, the video was circulated in order to incite community conflict.