The news of Kessel’s appointment comes as the microblogging site is embroiled in a feud with the Indian government over new social media regulations. 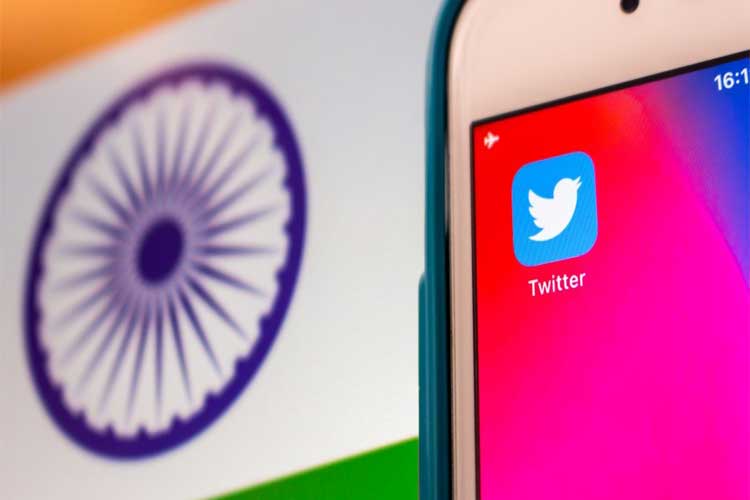 On Sunday Twitter hired California-based Jeremy Kessel as the new Grievance Officer for India on Sunday, as mandated by the new Information Technology Rules, 2021, just hours after the interim Grievance Officer - Dharmendra Chatur resigned from the position, according to Bar and Bench.

The hiring of Kessel, who a US citizen, is in violation of current IT regulations. As per the new IT standards, all nodal personnel, such as the grievance redressal officer, must be resident of India.

The new laws, which came into force on May 25th, require social media firms to set up a grievance redressal process to resolve complaints from users or victims.

Chatur was recently hired as India's grievance officer on May 31st and has resigned in the midst of Twitter’s protracted legal battle with the Indian government. Prior to this, he was once a partner at a legal firm that represented Twitter.

The news of Kessel’s appointment comes as the microblogging site is embroiled in a feud with the Indian government over new social media regulations.

The government has blasted Twitter for defying the country's new IT laws and failure to comply with them.

Responding to the government's final notification on June 5th, Twitter stated that it plans to follow the new IT standards and would disclose the contact information for the chief compliance officer. Meanwhile, Chatur was named interim resident grievance officer for India by the microblogging site.

As per a government official, the organization has lost its legal status as an intermediary and will be held legally liable for every information uploaded on the site by its users.

All major social media firms with a user base of more than 50 lakh users must appoint a grievance officer to handle such complaints and disclose the officials' names and contact information.