Twitter whistleblower, and former Security Head, Peter Zatko alleges that the company is "lying about Bots to Elon Musk" and is a threat to national security. 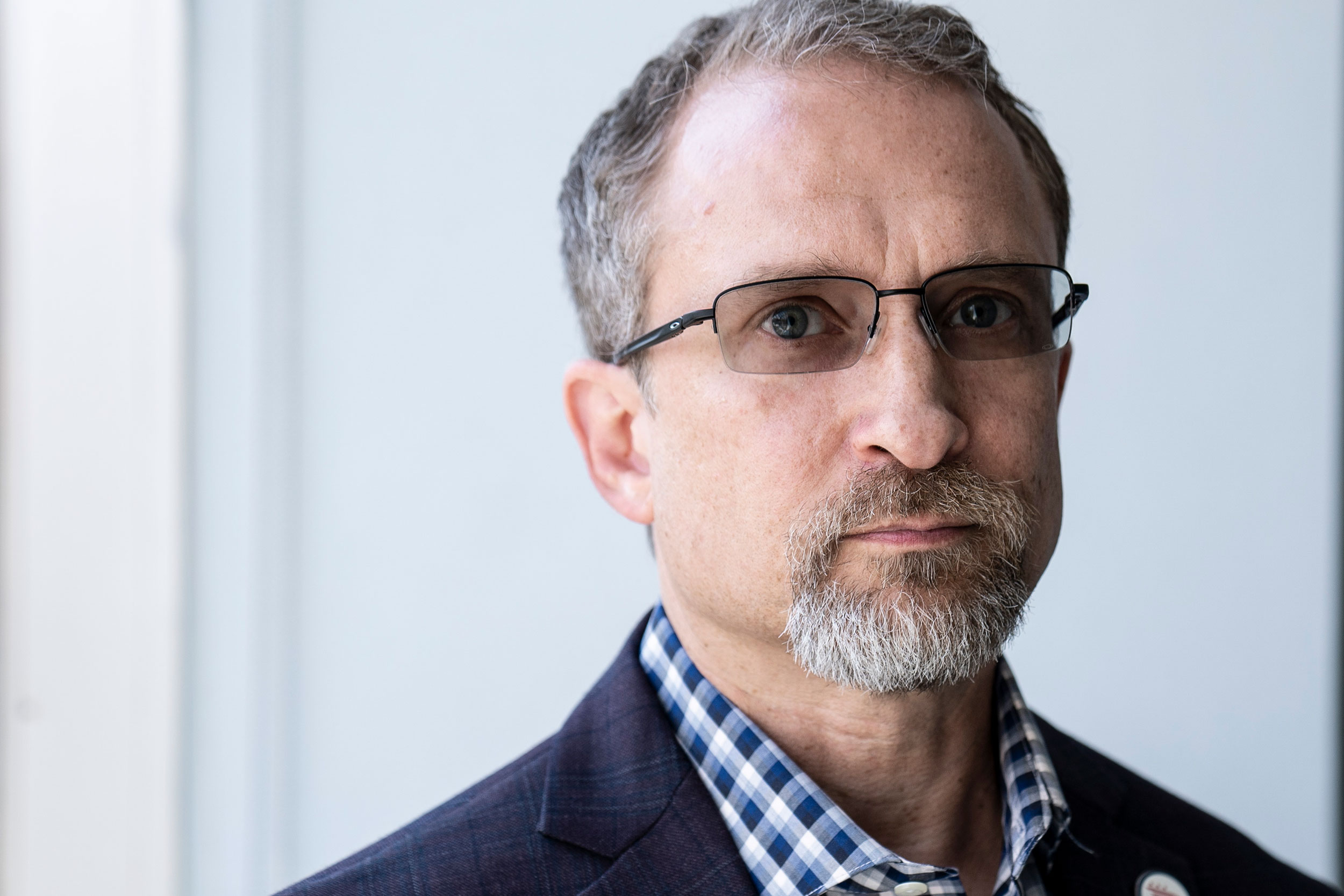 Social media company Twitter has been accused of defrauding users and federal regulators. In a complaint to the US Securities and Exchange Commission, it has been said that Twitter provided false information about the security of people's personal data.

The former Twitter executive, the head of security, has turned whistleblower, and He alleged grave security problems at the company that he says are a risk to national security and democracy.

Former Twitter security chief Peter Zatko has testified as a whistleblower, claiming that Twitter has underestimated the number of automated bots on its platform. It is believed that Elon Musk can benefit greatly from this claim of Mr. Zatko, as Musk has accused Twitter of giving false information about bots.

CNN quoted Zatko's revelations as accusing Twitter of negligence, and willful ignorance, and accusing it of being a threat to national security and democracy. Zatko was fired for his poor performance earlier this year.