TV actress Veena Kapoor murdered: Son beat her to death with a bat for a flat worth 12 crores, body thrown in river

Veena Kapoor’s son has been accused of murdering the veteran actress brutally with a baseball bat over a property dispute. 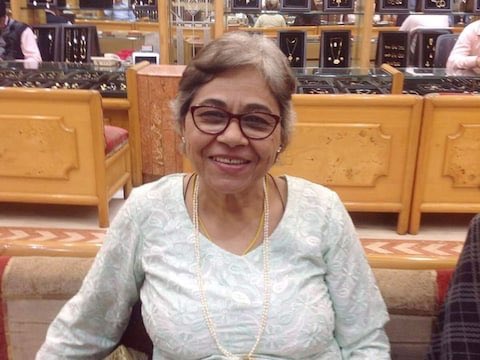 TV actress Veena Kapoor was beaten to death by her own son with a baseball bat. A case of her death was registered two days ago, but it was not clear that she is a TV actress. When his co-star Neelu Kohli disclosed the matter on Saturday, the sensation spread in the entire TV industry.

Veteran actress #VeenaKapoor killed by son over a property dispute. While she allegedly died after being hit by a baseball bat on her head, her son drove away from the city and dumped the body in a river in Maharashtra's Raigad district.