Sheezan Khan confessed to breakup with Tunisha because of age and religion. He told that Tunisha also wanted to separate. 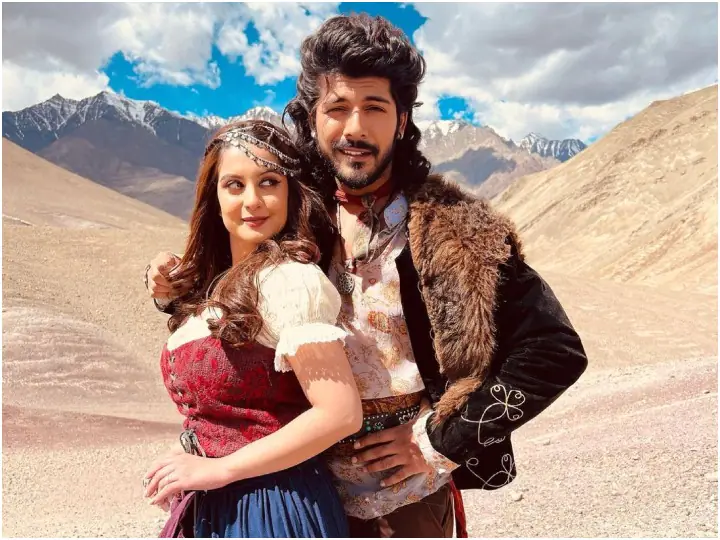 In the case of Tunisha Sharma's death, the police made a big disclosure on Monday. Police claimed that during interrogation, Sheezan Khan confessed to breakup with Tunisha because of age and religion. He told that Tunisha also wanted to separate.

The accused said that the Shraddha murder case was also the reason for their breakup. Sheezan says that he was troubled by the atmosphere prevailing in the country at that time. Sheezan told, 'Tunisha had tried to commit suicide earlier also, but that time I saved her. Tunisha's mother was asked to take special care of her. On the other hand, Valvi police told that we are probing the matter from a Love Jihad angle as well.

Police have seized the phones and laptops of both and sent them for forensic examination. The ornaments and clothes found from the body of the actress have also been sent to the lab. The blood found on the neck of his dead body will also be examined. Currently, Sheejan is on four-day police remand at Valvi police station in Mumbai's Vasai East.