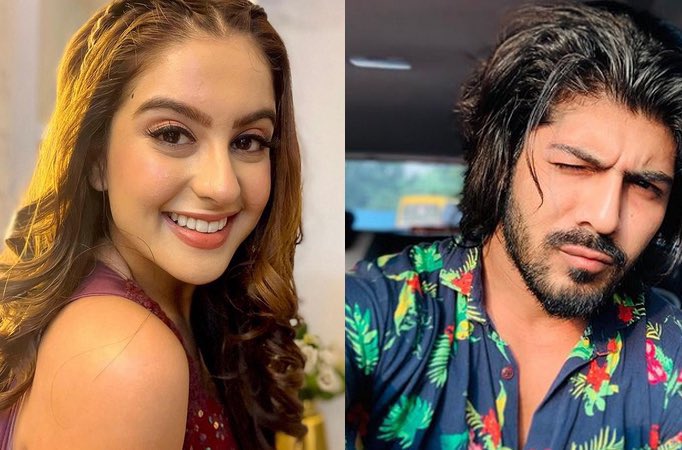 Everyday new revelations are happening in the actress Tunisha Sharma suicide case. The actress' maternal uncle Pawan Sharma claimed on Wednesday that Tunisha started wearing hijab after getting into a relationship with Sheezan. At the same time, the Mumbai Police has also investigated the WhatsApp chat of the accused Sheejan Khan of 250 to 300 pages. These chats are from June till the day of Tunisha's suicide.

Here, the court has extended Sheejan's police custody for the next two days. In this case, along with Hijab and Secret Girlfriend, Kangana Ranaut has also been entered.

Speaking to the media, Tunisha's maternal uncle said, 'Tunisha's behavior had changed ever since she came in contact with Sheezan. She started wearing a hijab. Sheezan has relations with other women as well, so I want the police to investigate this matter from every angle so that the truth can be revealed to everyone.