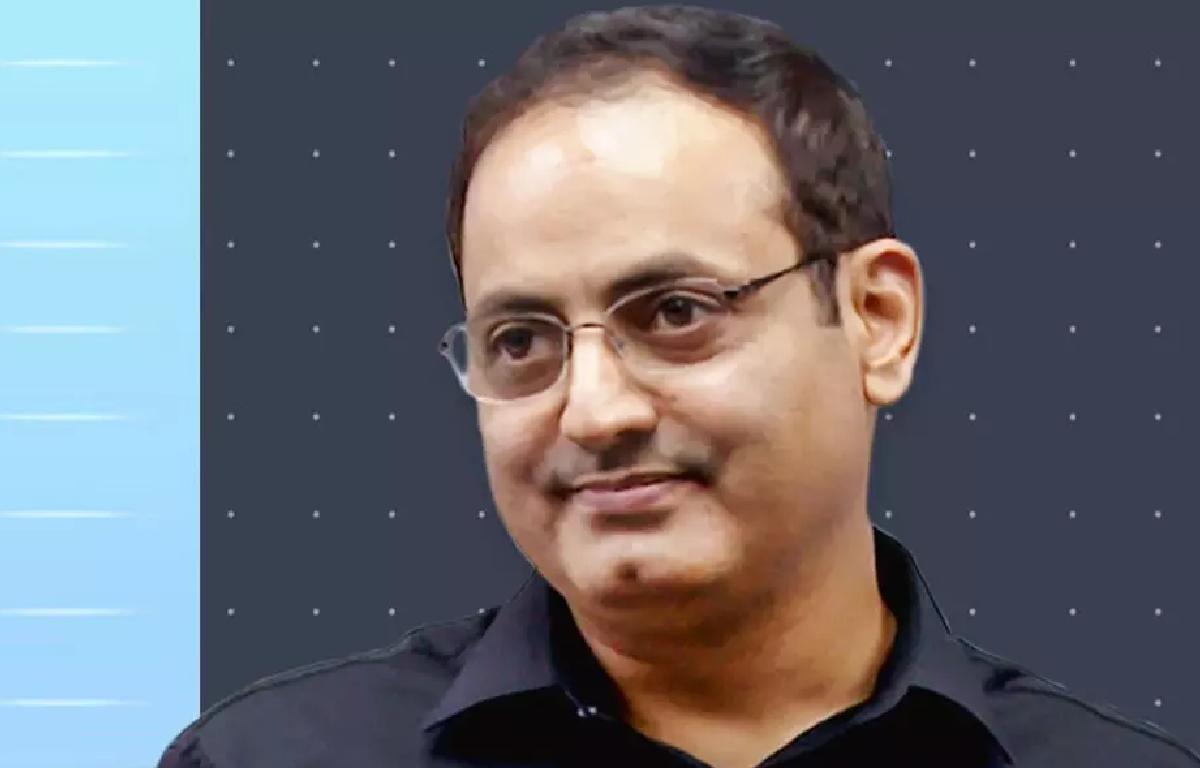 The popular UPSC coaching center Drishti IAS has become a part of the headlines these days due to a video. A video of an alleged absurd remark on Lord Ram and Sita has been on Twitter since Friday morning after it went viral on social media platforms.

Did Vikas Divyakirti, a doctor with vision IAS really say abusive words for Mother Sita? What is the truth behind the viral video, let's find out

In the video, Vikas Divyakirti, the founder of UPSC's coaching vision, can be heard clarifying Lord Rama and Sita. After hearing his remarks, some students can also be heard laughing in the background.

A user shared the video of Coach Vikas and wrote, "I am very happy to see this trend. Hindus are becoming aware day by day. Don't send your children to this 'Ravana' who brainwashes their children, Against their own religion. Some people came out in support of Coach Vikas and said that he is referring to an article in the class in which it is mentioned about it.

However, when the full length of the video surfaced, it was found that Divyakriti quoted the text written by a writer and those weren't his original statements.