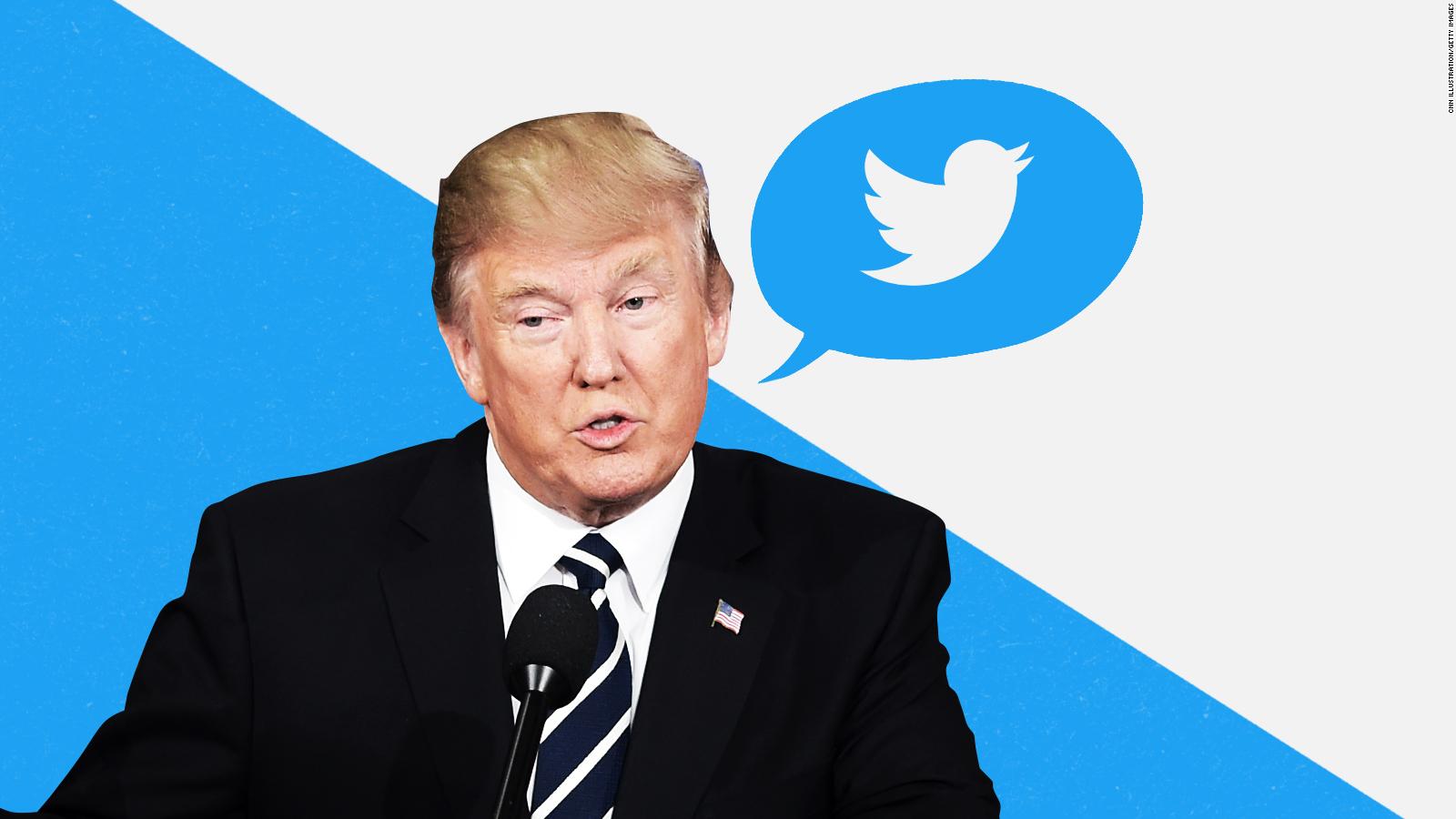 The Twitter boss wrote alongside it: 'Vox populi, vox Dei' - a Latin phrase meaning 'the voice of the people is the voice of God'. Musk has also announced his plans for content moderation. He said, the new Twitter policy is freedom of speech, but not freedom of reach.

Musk also said that tweets containing hate will be deboosted and they will also be demonetized. So there will be no ad or other income on Twitter. You won't find the tweet unless you specifically search for it, which is no different from the rest of the internet. He clarified that this would only apply to individual tweets and not the entire account.

Donald Trump called his supporters who committed violence on Twitter in 2021 after the Capitol Hill violence as revolutionaries. After this, he had said that he would not go to the Presidential Inauguration (Biden's swearing-in) to be held on January 20, 2021. Taking action on this, Twitter suspended his account forever.