Gokhale has said that if no action will be taken against these people, he will file a plaint to the judicial magistrate for action. 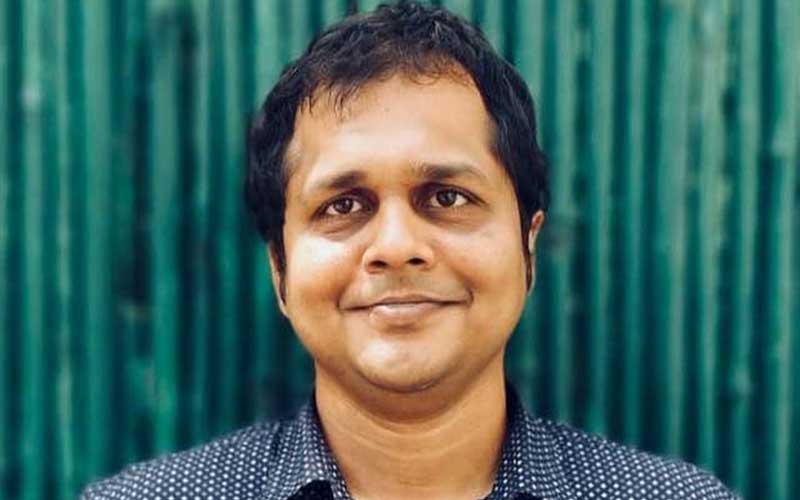 After Saket Gokhale who is National Spokesperson of the All India Trinamool Congress filed a complaint in a Haridwar police station demanding action against Hindu religious leaders for making inflammatory and hate speech against the Muslim community, many social activists, retired defence personnel and other leaders have demanded action.

Gokhale has said that if no action will be taken against these people, he will file a plaint to the judicial magistrate for action.

“I've filed a complaint with SHO, Jwalapur PS in Haridwar against the #HaridwarHateAssembly conducted from 17th-20th December at Ved Niketan Dham. Failing the registration of an FIR against the organizers & speakers in 24 hrs, a plaint shall be made to the Judicial Magistrate,” he tweeted.

In his complaint, Gokhale has also quoted religious leaders with their names and the inflammatory statements that they have made during the three days long Dharma Sansad which was held at Ved Niketan Dham from December 17 to December 20.

A video is also making rounds on social media in which these religious leaders can be seen making hate speeches against people of minority communities.

Condemning it, former Navy Chief Arun Prakash tweeted, “WHY IS THIS NOT BEING STOPPED? With our Jawans facing enemies on two fronts, do we want a communal blood-bath, domestic turmoil and international disgrace? Is it difficult to understand that anything which damages national cohesion and unity endangers India's national security."