Tribute Paid To Army dog Zoom, Who Helped In Killing Two Terrorists And Passed away In Clash

He had received 2 gunshot injuries in an op in J and K. The brave Dog 'Zoom' of the Indian Army was martyred on Thursday while fighting the terrorists till his last breath. 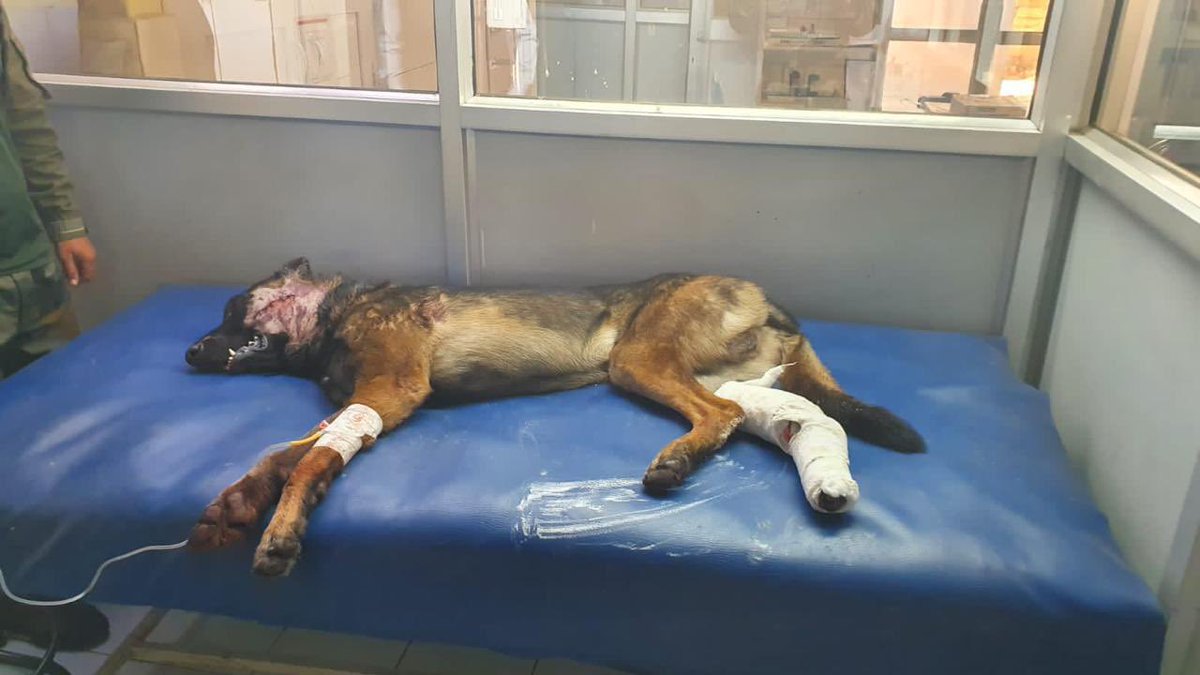 The brave Dog 'Zoom' of the Indian Army was martyred on Thursday while fighting the terrorists till his last breath. On Friday, Army officers and their comrades paid tribute to Zoom at the Chinar Corps Headquarters in Srinagar. A video related to this is also going viral on social media, in which it can be seen how army personnel and officers are bowing to Zoom.

Lt Gen ADS Aujla and other officers were present during the tribute meeting. Zoom, who was critically injured during an encounter with terrorists, died on Thursday at 54 Advanced Field Veterinary Hospital (AFVH) in Srinagar after undergoing treatment for 72 hours. According to the Chinar Corps of the Indian Army, the search operation was carried out on 9-10 October. Zoom was also a part of it.

During the operation, army personnel sent Zoom to a house, where the news of the hiding of terrorists was received. Zoom identified the terrorists and attacked them. During this, he got two bullets. Despite being injured, he kept fighting with both the terrorists, due to which the soldiers killed the terrorists. Two jawans were also injured in the encounter.