Train derails and collides with another train in Pakistan, killing 30 people and injuring 50 others

According to Usman Abdullah, a police officer in Sindh's Ghotki area, the Millat Express train derailed and was quickly hit by the Sir Syed Express train. 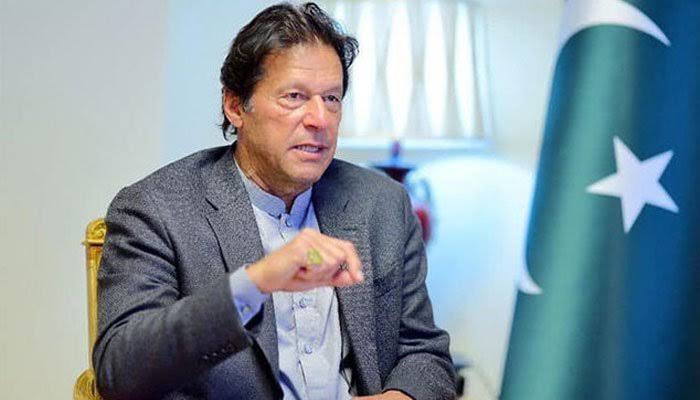 According to officials, two trains crashed in Pakistan's southern Sindh Province on Monday, killing at least 30 people and wounding 50 more. The place is remote, which is why the rescue job is proving difficult, adding that at least six wagons were wrecked in the collision.

The Millat Express, which runs from Karachi to Sargodha, derailed before daybreak, spilling onto a track carrying the Sir Syed Express from Rawalpindi in the opposite way, according to the spokesman.

According to the railway spokeswoman, at least 22 people were killed and up to 50 were injured, while Umar Tufail, a senior police officer in Daharki, estimated that 30 people were slain. Prime Minister Imran Khan is "shocked", who vowed a complete investigation.

Pakistan, which inherited thousands of kilometers (miles) of track and trains from former colonial power Britain, has a high rate of rail accidents. However, due to corruption, incompetence, and a lack of investment, the network has been in decline for decades.

Mobile phone footage from the scene was broadcast on television, showing twisted debris and many green Pakistan railway trains on their sides. The tragedy occurred on a raised portion of the railway surrounded by lush countryside in a remote portion of the province.