The trailer of the film released in Janhit, produced by Vinod Bhanushali and Raaj Shaandilyaa has been released. 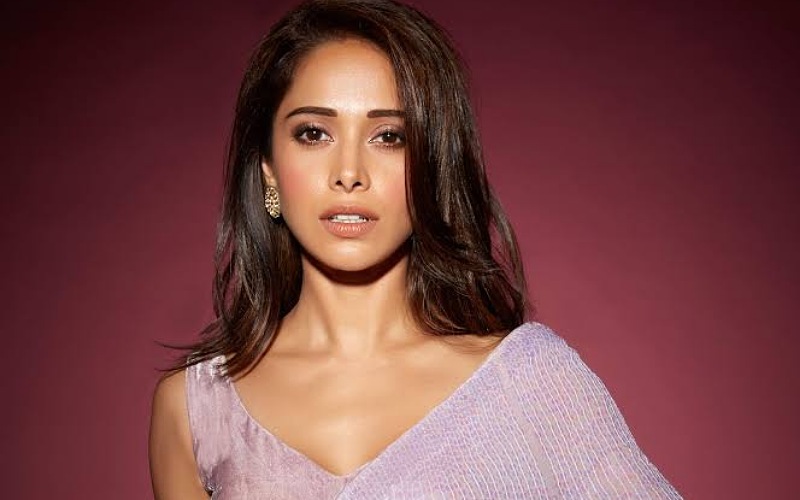 The film is directed by Jai Basantu Singh. It is a social-comedy-drama film acted by Nushrat Bharucha.

The film is the story of a young girl who sells condoms to survive despite social resistance. This is the story of a girl who works for the upliftment of women. In the meantime, she has to face resistance from her family and in-laws for her work. Despite this, she tells about the importance of using condoms.

Talking about this film, Nushrat Bharucha said, 'I joined 'Janhit Mein Jari' when I first heard the one-liner of the film. To speak on such an important matter and its being full of humor and telling the story from a woman's point of view, all these things attracted me to the script. It is a pleasure to work with Raj again and I am very excited to be a part of Vinod Bhanushali's India's first all-female franchise.